Hong Kong has Asia’s most diverse and inclusive workplaces

Hong Kong has Asia’s most diverse and inclusive workplaces 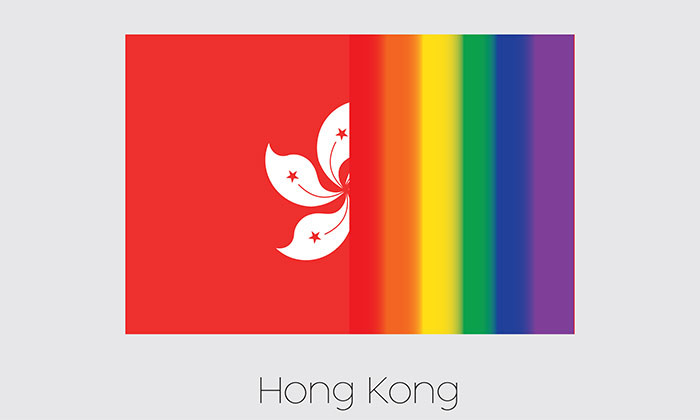 Hong Kong has lived up to its reputation as Asia’s world city, topping the list in Asia for workplace inclusion and diversity, according to Randstad’s Workmonitor Q3 2015.

The survey, which included more than 400 local respondents, reported an average of just 19% had witnessed incidences of workplace discrimination.

This tied with Japan for the first place, followed by China at 21%, and is ahead of Asian neighbours such as India (49%) and Malaysia (30%).

The survey looked into discrimination across categories including age , gender, race, religion and sexual orientation.

Discrimination on sexual orientation does not seem to be a serious problem at the workplace, with only 16% of local respondents reporting it.

An earlier survey by other organisations, however had found a much more serious discrimination problem regarding sexual orientation.

A study conducted by the Women Coalition of HKSAR in 2010 found more than 50% of LGBT (Lesbian, Gay, Bisexual, Transgender) respondents had experienced discrimination, a marked increase from a previous study conducted in 2005, in which 39% said they had been discriminated against.

Despite these findings, the city has been much more proactive than many other Asian countries in welcoming LGBT  individuals into the workplace.

It has a self-regulated code of practice for sexual orientation discrimination, and in May this year the city launched Asia’s first Lesbian, Gay, Bisexual, Transgender and Intersex Workplace Inclusion Index as an initiative for employers  to promote LGBT employees.

According to Randstad’s Workmonitor research, 61% of local employees stated it is harder for transgenders to find a job, but 74% believed someone’s sexual orientation is not an issue at their current employer, showing more employers are open to hiring LGBT workers.

The findings are in-line with a survey by the Equal Opportunity Commission in 2012, showing 60% of the public supports legislation against discrimination based on sexual orientation.

Last November, almost 9,000 people took to the streets in support of anti-discrimination legislation for LGBT people.

“An inclusive environment requires employers to be supportive of the different circumstances employees from diverse backgrounds face and implement measures to meet these needs, for example providing flexible work arrangements for mature workers or mothers.”