Hong Kong is behind Taiwan and South Korea in English proficiency

Hong Kong is behind Taiwan and South Korea in English proficiency 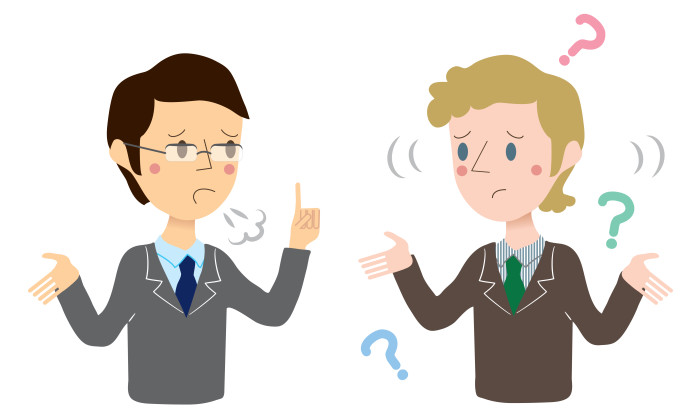 Hong Kong is 33rd in the world when it comes to English language proficiency, among countries where English is not the first language.

This was according to the latest EF English Proficiency Index, which was compiled using test data from 910,000 adult English learners.

Led by the Nordic nations, European countries continued to outperform other regions, claiming the top ten slots in the list.

Sweden, Netherlands and Denmark made up the top three in the ranking.

ALSO READ: Bilingual staff earn up to US$5,000 more

The study pointed out that Asian countries did, however, continue to improve in English, with Vietnam seeing the biggest improvement in the past four years.

On the other hand, China, Hong Kong, Japan and South Korean had not seen much improvement in the language despite large amount of resources being invested in brushing up English.

Alexa Chow Yee Ping, managing director of AMAC human resources consultants limited thinks local employees are weak in listening and speaking in English but do not think Taiwan, South Korean and Vietnam is ahead of Hong Kong yet.  S

She said most of the Taiwanese she had met are not able to communicate in English.

Share with your friends:
Tweet
Now you don’t have to reply to your emails Amazon now offers paid parental leave of up to 20 weeks