Hong Kong the most expensive city for expats in APAC

Hong Kong the most expensive city for expats in APAC 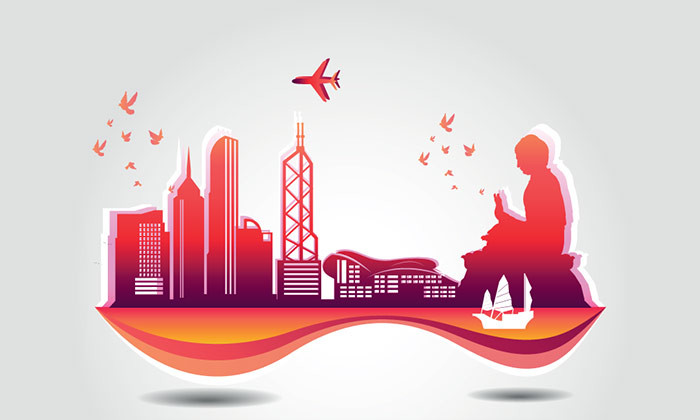 Hong Kong has claimed the title of the most expensive city for expatriates in the Asia Pacific region.

According to Mercer’s 2015 Cost of Living Survey, as a result of its currency being pegged to the US dollar, Hong Kong’s local cost of living drove up significantly, making it the region’s most expensive city.

The global financial center was closely followed by Singapore, Shanghai, Beijing, Seoul and Tokyo, with most cities rising up the ranks this year except Singapore which remained steady and Tokyo which dropped four places.

Said Nathalie Constantin-Métral, principal at Mercer, “Japanese cities have continued to drop in the ranking this year as a result of the Japanese yen weakening against the US dollar.”

On the other hand, Chinese cities, she said jumped in the ranking due to the strengthening of the Chinese yuan along with the high costs of expatriate consumer goods.

Elsewhere in the region, Mumbai emerged as India’s most expensive city, climbing 66 places in the ranking, to reach rank 74, due to its economic growth, inflation, and a stable currency against the US dollar.

ALSO READ:
Cost of expatriate packages rises in Singapore
Singapore is still the best place to live in Asia

Globally, Asia was a rapid mover up the ranks, representing five of the top ten most expensive cities in the world.

The most expensive city in the world was Luanda (Angola), followed by Hong Kong, Zurich (Switzerland), Singapore, with Geneva (Switzerland) wrapping up the top five.

“As the global economy has become increasingly interconnected, close to 75% of multinational organisations are expecting long-term expatriate assignments to remain stable or increase over the next two years to address business needs,” noted Ilya Bonic, senior Partner and president of Mercer’s Talent business.