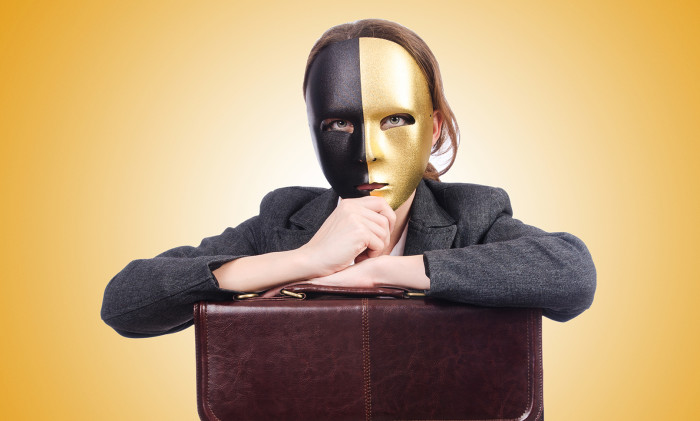 Leonardo DiCaprio played a brilliant forger in the movie “Catch me if you can” , a biographical movie based on the real life of Frank William Abagnale, Jr. who fooled the world that he was a doctor, a lawyer, and as a co-pilot for a major airline.

Hong Kong’s own version of Frank William Abagnale, Jr., Lee Lam was convicted yesterday at district court for fraud, after she landed herself a $870,000 CEO job at a education company with fake qualifications.

Lee applied to for the post of chief executive of Shizhu International Education Management and was hired in 2011.

Shortly after she was hired, colleagues begin to feel suspicious towards her because of her poor English and performance at work.

Lee was asked to resign from her post but she quickly produce evidence that she was pregnant and therefore avoided dismissal. She was a mother of three, with two boys aged seven and one, and gave birth to a daughter in 2011.

After she returned from maternity leave, she was asked to quit again. But that request was withdrawn following an alleged accident in which Lee slipped in the company’s restroom.

While Lee was taking leave to get treatment, the firm hired private detectives to investigate her background.

The case was reported to police as the company boss suspected Lee had made up her qualifications.

She was eventually sacked in January 2012, after receiving a total of HK$870,000 during about 10 months of employment.

In court it was revealed that Lee have used a fake letter of recommendation when she applied for the job and she was also found to have fabricated her work experience.

“The representations made to Shizhu were all fake. The defendant obtained her job by fault,” ruled judge Josiah Lam Wai-kuen.

The court had adjourned sentencing to a later date.

Share with your friends:
Tweet
How L&D drives business at Accenture, DHL and Keysight HSBC to offer two weeks of paternity leave for local staff