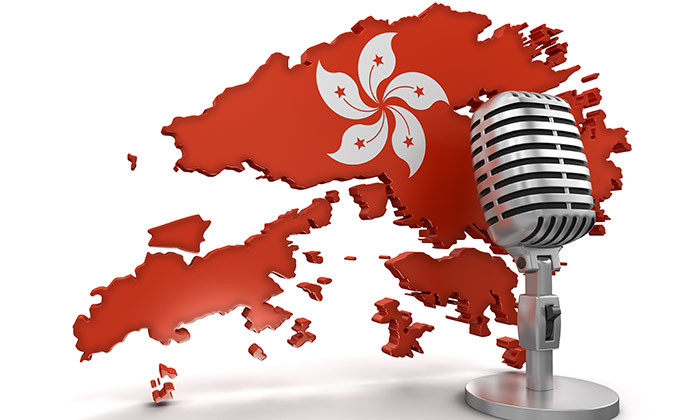 The redundancies are part of its new strategy to streamline its services. However, it will not cut any of its seven channels.

SCMP reported that about 30 of the jobs to be cut will come from the digital radio station’s news department, which has 40 full and part-time employees.

Its 24-hour news channel Radio News will become a youth-orientated channel with newscasts only every half hour.

“Seven channels will remain. Resources will be focused on the development of three of them and dbcTV, a statement from the station said to SCMP.

“As the development of digital radio broadcasting in the city has not been satisfactory in general, DBC hopes that it could maintain its competitiveness with a more flexible operation model through the streamlining,” the statement said.

The affected workers were notified in accordance with legal requirements, added the company’s spokesperson.

Share with your friends:
Tweet
Improving office culture with… a stocked fridge? How apprenticeships can fill the talent gap across Asia