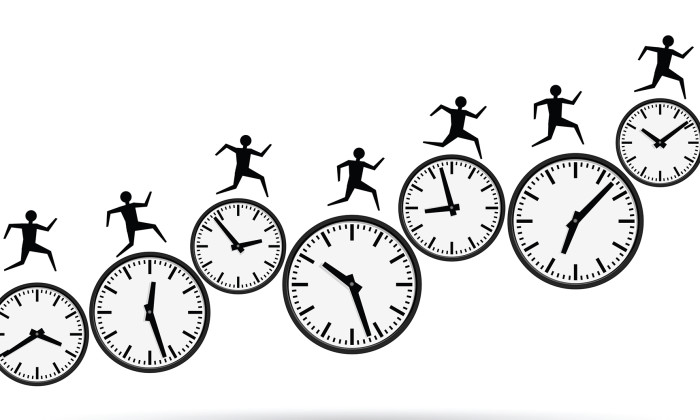 The latest round of talks of the Standard Working Hours Committee (SWHC) held last Friday broke down as employers and employees remained at odds on how to implement the policy.

With the exception of Lau Chin Shek, six employee’s representatives left the meeting after an hour as a sign of protest because the employers said they never agreed on a need for legislation to govern standard working hours.

Representatives stated they prefer operating on contract terms instead.

Meeting with the press after leaving the meeting, employee’s representative Ng Chau Pei said in the previous meeting on March 18, a consent had been reached to have legislations for standard working hours.

Ng pointed out that if standard working hours are implemented using employment contracts, employees might still be exploited.

He said that without a law in place, employees hace little bargaining power and bosses will continue to exploit them.

“Employers can set the standard working hours to be 70 a week on the employment contract, does that mean this is a reasonable term that employees have to accept?” Ng said.

During the meeting, the committee discussed the latest figures regarding the implementation of standard working hours.

Under the combination of setting standard working to 44 per week, employees will receive 1.5 times of their pay as overtime compensation and if the policy is eligible for all employees earning less than HK$25,00, employers will  face a potential wage expenses increase of 10%.

If corporates are to use their profit to pay off the additional wages expenses, around 10,000 firms will slip into red and might lead to lost of 34,000 jobs.

The chairperson of the SWHC, Dr Leong Che Hung was disappointed with the employee’s representative’s action and hope both parties can return to the meeting.

The next SWHC meeting will be held on December 29.