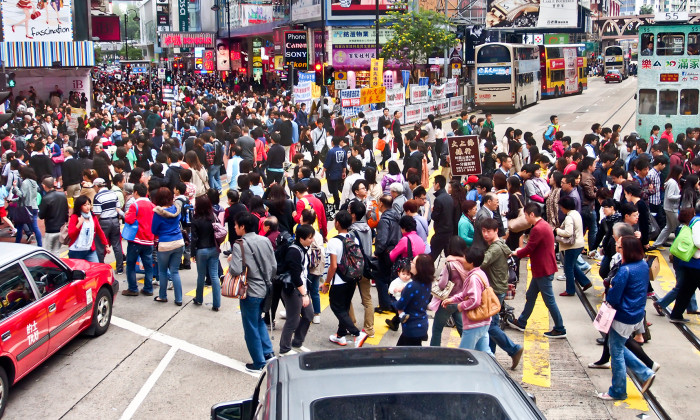 According to the latest labour force statistics by the Census and Statistics Department (C&SD), the seasonally adjusted unemployment rate stood at 3.3% in October – December 2015, same as that in September – November 2015.

Although the overall unemployment rate is stable, warehousing and support activities for transportation sector has seen more people being put out of work, on the other hand employment in the information and communications sector has expanded.

As to the underemployment rate, an increase was mainly seen in the arts, entertainment and recreation sector.

Commenting on the latest unemployment figures, the Secretary for Labour and Welfare, Matthew Cheung Kin-chung, said the labour market has remained stable.

On the short-term outlook,  Cheung said in view of the considerable downside risks to the near-term economic outlook, especially the sustained weak trend in inbound tourism, the department will stay vigilant and closely monitor developments.

These include, in particular, the employment situation of grassroots workers.

Cheung added the department will continue to organise job fairs of various scale, including three large-scale job fairs to be staged respectively in Cheung Sha Wan on March 3 and in Wai Chai on March 16 and 17.

Share with your friends:
Tweet
Why I love managing employees smarter than me Up the ranks: Martin Cerullo leads talent and engagement at The Dairy Farm Group