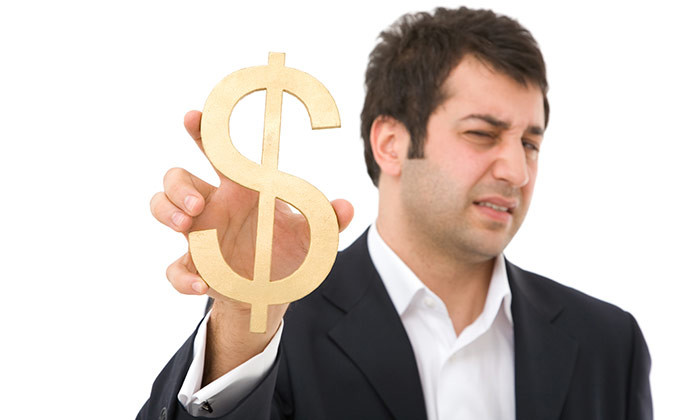 It is common for employers to run award programmes like “employee of the month” and “sales legend of the year” to recognise top performances and motivate the workforce.

The logic behind this is that as commonly established, such forms of recognition can increase organisational loyalty, encourage friendly competition, or increase employees’ self-esteem.

However, according to a new study, such award programmes might instead prove costly to firms.

The study entitled “Motivational Spillovers from Awards: Crowding Out in a Multitasking Environment”, led by Timothy Gubler, assistant professor at the University of California, Riverside found that such programmes can upset employee because of the status quo and influence perceptions of equity and fairness.

Researchers found that these programmes discourage high performers from keeping up their good work.

They collected field data from an attendance award programme implemented at an industrial laundry plants in the Midwest United States.

Although employees responded positively to the awards by reducing tardiness, they gamed the system to maintain eligibility using sick days and reverted back to poor attendance behaviour when they lost eligibility in a given month.

The awards crowded out intrinsic motivation in internally-motivated employees, who were already performing well by coming on time before a reward system was in place.  It turned out these employees had increased tardiness after the programme was implemented.

The awards decreased motivation and productivity for internally-motivated workers, suggesting these employees were unhappy because of fairness and equity concerns.

In total, the award programme cost the plant 1.4% of daily productivity, mainly because of the lost productivity by internally-motivated employees.

ALSO READ: What happens when you strip employees of their perks?

For years, researchers have studied the unintentional side effects of monetary rewards that tie pay with performance.

Such rewards can reduce employees’ intrinsic motivation, cause workers to focus less on tasks not recognised financially, and lead to a tendency for employees to play or “game” the system.

Gubler’s  research is among the first to show that motivational awards can be costly to firms, rather than beneficial.

“Conscientious internally-motivated employees who were performing well before the award programme was introduced felt the programme was unfair, as it upset the balance of what was perceived as equitable or fair in the organisation.

So their performance suffered—not just in terms of their attendance but also through a motivational spillover that affected other areas of their work—including productivity,” he told phys.org.

Gubler said firms should carefully consider not only the benefits but also the costs of implementing such programmess, and realise an award can cause the same issues as a bonus or other compensation.

“Employees value workplace fairness and they care about how they’re perceived relative to others in the organisation. To be effective, companies offering award programs need to consider not only the group they are targeting—such as those that are coming late to work—but also those that are already doing the right thing, as there is a possibility of demotivating some of their best employees,” he said.

Share with your friends:
Tweet
Hiring managers, are you biased against a blonde interviewee? Amazon reveals details of its gender pay gap