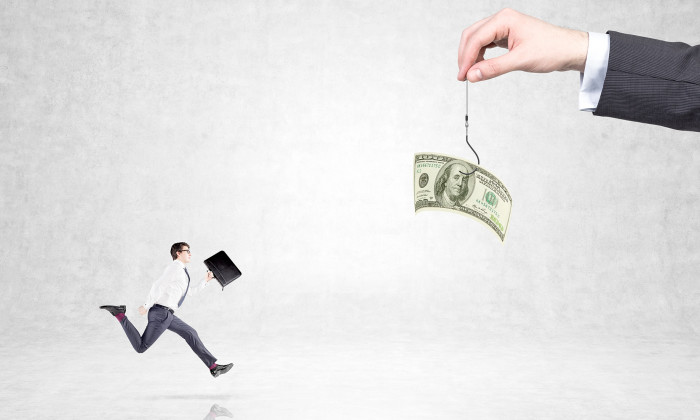 It seems to be common sense for most local (Hong Kong) employers to adjust pay according to the base salary of employees, and that often results in staff jumping ship to earn a higher salary.

Glassdoor’s Global Salary Transparency Survey found more than half (56%) of employees believe they must switch companies in order to obtain any meaningful change in compensation.

The survey also revealed that employees under the age of 55 are more likely to feel the need to change companies for a raise than those age above 55.

The survey was conducted in the United States, Canada, United Kingdom, France, Germany, The Netherlands and Switzerland, showing that saving a few bucks on salary might end up as a big loss for the company, letting talent that they have groomed for years departing to a rival organisation.

With social media and the internet, pay is no longer secret even when employment contracts carry confidentiality terms. Staff are going to leave as soon as they find out they can earn more doing the same job in another organisation.

Moreover, several local salary surveys have pointed out that job hoppers can expect raises of up to 10%, or even up to 20% for industries with skill-shortage like IT this year.

But most employers are planning to shell out pay raise of less than 5% for 2016, it seems to to make perfect sense for staff to jump ship if they want more money.

To avoid this, leading companies like Netflix are readjusting their salary levels in accordance to labour market rates.

The survey also asked employees whether they believe talking about pay is good for employee satisfaction and business. The majority said ‘yes’ to both.

Seven in 10 (70%) believe salary transparency is good for employee satisfaction, and more than 7 in 10 (72%) believe it’s good for business, too.

However sharing salary information among employees at a company is still not considered common practice. The survey found only about one-third (36%) of employees globally saying their company does share information internally about how much money employees earn.

ALSO READ: Staff prefer getting a root canal over asking for a pay raise

Share with your friends:
Tweet
Winners and photos: Asia Recruitment Awards 2016, Singapore Local jailed for bringing in foreign workers for a non-existent company