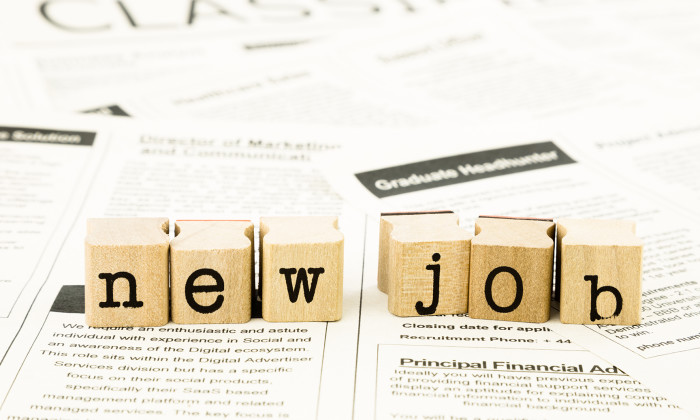 Haziran Mohammad joins Rangkaian Hotel Seri Malaysia
As of March 2016, Haziran Mohammad has been appointed to the role of HR manager at Rangkaian Hotel Seri Malaysia. With about 14 years of HR experience, Haziran previously worked at Hotel Sri Petaling where he was an HR manager responsible for developing and implementing the department’s strategies and plans as well as managing the department’s performance.

Kering appoints Béatrice Lazat as HR director
Kering, the owner of luxury brands such as Gucci, Alexander McQueen and Stella McCartney, has appointed Béatrice Lazat as its new human resources director, replacing Belén Essioux-Trujillo. Effective from 3 March 2016, Lazat will be responsible for developing Kering’s HR policy in line with the group’s new strategy.

Dr. Andreas-Michael Giesa is InnoGames’ new HR director
As of 1 February 2016,  Dr. Andreas-Michael Giesa has been appointed to the role of human resources director for InnoGames. Dr. Giesa was previously the global HR director for Unify GmbH & Co. and was the business partner in the field of services, as well as head of HR region West & East, VP.

Ingegerd Engquist takes up new role at Bravida Group
Bravida has appointed Ingegerd Engquist – currently the HR director of Holmen – to the role of HR head for the Bravida Group. This appointment will take effect from 2 May 2016. Engquist has extensive experience and has previously worked as HR manager at IFS, Electrolux, Holmen Paper. In her new role, she will be working to strengthen Bravida as an attractive employer among other things.

Mohd Faizuan Mohd Noh joins Randstad Sourceright APAC Sourcing Centre
Mohd Faizuan Mohd Noh has been appointed as Randstad Sourceright as a sourcing specalist. The appointment has taken effect since March 2016. In this new role, his responsiblilites include attracting and matching candidates with client companies across Asia Pacific region. Prior to this, he was an HR assistant at Deloitte Malaysia.

M.R Danial is RedRadar Recruits’ new recruitment manager
RedRedar Recruits has promoted M.R Danial as their new recruitment manager as of March 2016. In this new role, he will be responsible for managing two team leaders for permanent placemene/excutive search and outsourcing/contractual roles. Prior to this, M.R was a senior consultant at the company since May 2013.

Aims Select Sdn Bhd appoints a new senior recruiter
Hana Zainal has been appointed to the role of senior recruiter by Aims Select Sdn Bhd effective from February 2016. Hana previously held the role of senior executive, talent acquisition at Aegis Limited. In this new role, she will be recruiting for executive level to senior manager level roles from different industries.

Share with your friends:
Tweet
Would you hire a career changer? Singaporeans are the 6th most active job-seekers in the world