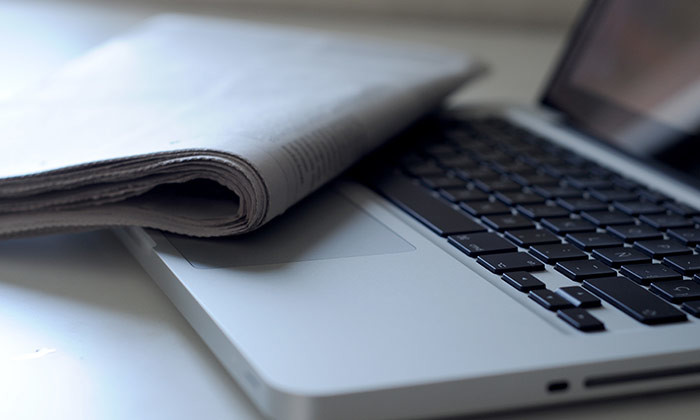 Share with your friends:
Tweet
Singapore is the most future-ready economy in APAC Why a pay raise may not be the answer to staff engagement