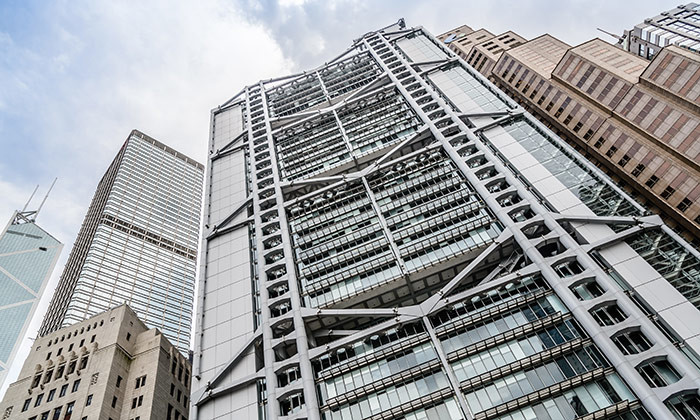 Amid a gloomy economy outlook, banking giant HSBC has announced a pay freeze for all staff this year.

A spokesperson from HSBC said the aim of the pay freeze is to control cost in the current unsteady economic climate and is part of the company’s plan to reach cost cutting target by 2017 – a goal which was announced last year.

Despite the decision, front-line sales staff are still eligible to bonuses if they hit their sales targets.

Currently, the HSBC corporate structure includes eight levels of staff, with level one being the most senior.

The latest pay freeze will cover staff of all levels which includes around 20,000 people and the 8,000 staff hired by subsidiary Hang Seng bank.

Gulliver stressed that with the company’s rapid expansion on the mainland the bank has no plan to lay off staff in Hong Kong.

In recent years, Hong Kong has been the bank’s major income earner.  Until June last year, local businesses has contributed to 45.7% of the group’s revenue at 48.3 billion Hong Kong dollars.

Share with your friends:
Tweet
Do your HR practices merely aid leaders to play the old game better? Uncovering transitions in learning and development