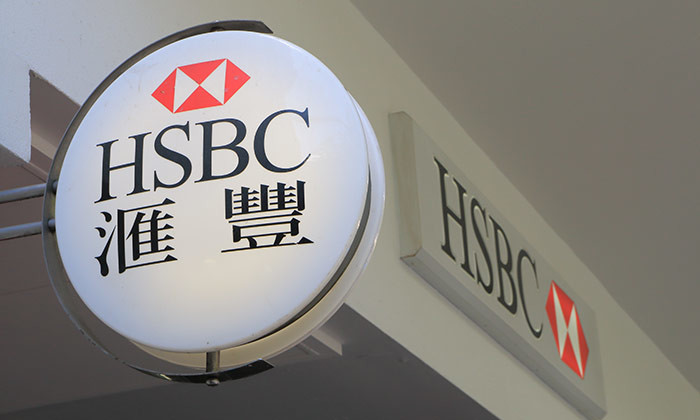 HSBC’s chairman, Douglas Flint, announced last week he will be stepping down next year and the bank has begun hunting for his successor. He also said his eventual successor would lead the search for a new chief executive to replace Stuart Gulliver.

Both men have been under fire from investors after HSBC incurred a series of multi-million-pound fines over anti-money laundering measures and last year the banking giant has seen its shares falling by as many as 22%.  HSBC is axing 25,000 jobs to help save £3.3bn a year.

In the notice sent to shareholders before next month’s annual general meeting, Flint said the nominations committee “had turned its attention to formulating a succession plan for my own role as group chairman, so that the incoming group chairman can lead the process for selecting the next group chief executive in due course”.

He added: “The board aims to nominate my successor during 2017 but the exact timing is dependent upon identifying and securing the appropriate candidate. My own commitment is to remain as long as necessary to ensure a smooth transition.”

ALSO READ: HSBC will not be freezing salaries after all

He said the search process had begun, headed by Sam Laidlaw, chairman of the nomination committee, and the senior independent non-executive director Rachel Lomax.

Latest rumour on the replacement for Flint is AXA  Chief Executive Henri de Castries who will step down in September after nearly 17 years on the job.  The move has fuelled speculation that the French man could be the next HSBC chairman.

HSBC has traditionally looked within the bank for its CEOs.  HSBC has hired head-hunters, but declined to say who. In the past it has used Heidrick & Struggles and Anna Mann’s MWM Consulting.

Head-hunters had told The Wall Street Journal that the next rank of potential internal successors within the bank is thin. Many are still seen as too inexperienced to handle the top job.

Share with your friends:
Tweet
Hong Kong’s employment rate remains stable Are these the top killers of your workplace culture?