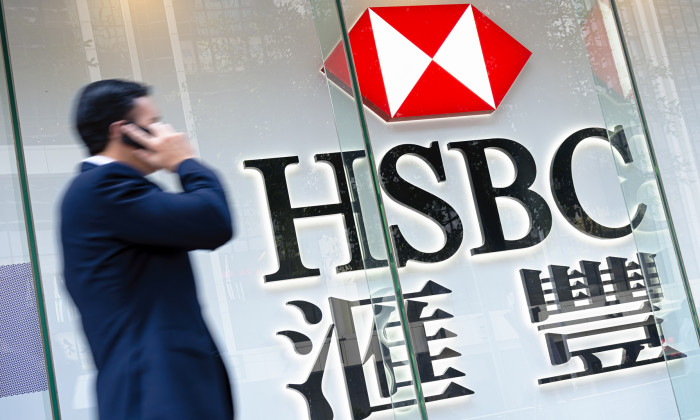 The decision came less than two weeks after Gulliver announced that a global pay freeze will be implemented as part of the bank’s drive to cut as much as $5 billion in costs by the end of 2017.

The pay rises will be funded from a bonus pool originally intended for payments to be made in 2017, according to the memo from Gulliver, Reuters reported.

HSBC staff have been complaining to managers since the pay freeze was announced.

“We have listened to feedback and as a result decided to change the way these cost savings are to be achieved.  We will proceed with the pay rises as originally proposed by managers as part of the 2015 pay review,” Gulliver said in the memo.

“The 2015 pay rises will be funded from the 2016 variable bonus pool , the total quantum of which will be determined by our 2016 performance.  To be clear, the 2015 variable bonus payments to be paid in 2016 will not be affected by this action.” read the memo by Gulliver.

The memo also noted that consistent with prior years, not all staff will receive a pay rise.

Although Gulliver delivered some good news in the memo, he did not waste the opportunity to remind staff of the tough times ahead.  He highlighted in the memo his concerns for the global economy from falling oil prices and slowing Chinese growth, as well as lower growth expectations for UK.

“These macroeconomic pressures mean we must be cautious and realistic about the outlook for our revenues in 2016,” the memo said.

Human-resources advisers believe the trade-off of a year-end bonus for a pay rise is good news for the bank’s 20,000 staff in Hong Kong.

“The pay rise would create a higher benchmark for further rises in the future, and more importantly a bonus is not guaranteed for next year, so it is better to pocket the cash now,” AMAC Human Resources Consultants’ managing director Alexa Chow Yee Ping told The Standard.

She believes HSBC will not create a trend for other employers to follow as Hong Kong based companies would prefer the flexibility of non-guaranteed bonuses. Hong Kong-based companies also do not face strong unions.