Interns at Goldman Sachs no longer need to work overnight

Interns at Goldman Sachs no longer need to work overnight 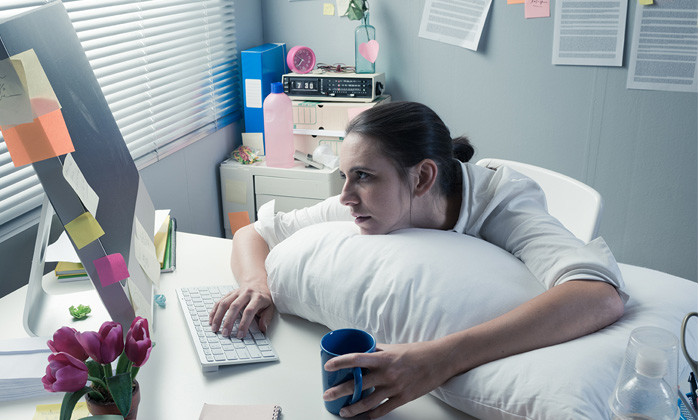 In a business environment notorious for long working hours (with employees often clocking out after 11pm, or working 30 hours straight), one wonders how much impact a new policy will make.

Earlier this week, Goldman Sachs announced that the bank will no longer allow its investment banking interns to work between midnight and 7 a.m.

A report by CNN quoted Goldman spokesman Michael DuVally, saying that the policy was “consistent with our goal of providing each intern with a challenging and meaningful experience.”

The company brings on 2,900 interns globally for its summer programme, but there were no details provided around how many of them worked in the investment banking division specifically.

Earlier this month, the Wall Street Journal published a copy of a leaked email by Barclays banker, Justin Kwan, referring to norms for interns to follow.

It included pointers such as: “We expect you to be the last ones to leave every night… no matter what.”

The WSJ story quoted a Barclays statement, in that the email “was in no way authorised by Barclays.”

“Barclays is fully committed to creating an environment where both our bankers and our business can thrive,” it added.

Share with your friends:
Tweet
Fiji Airways appoints Air Mauritius head as new CEO The most productive time of the week