Is Hong Kong falling behind in using technology at the workplace?

Is Hong Kong falling behind in using technology at the workplace? 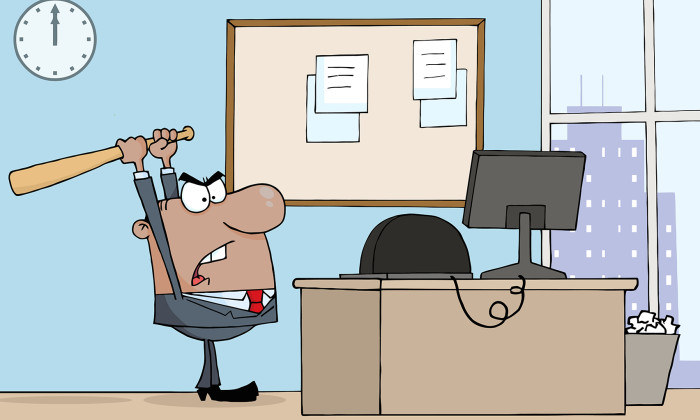 The city finally has an Innovation and Technology Bureau but it is getting nowhere near to being an innovation hub for technology as the government has planned.

According to Randstad Hong Kong’s Q1 Workmonitor research, Hong Kong employees might be skeptical of using technology in the workplace.

The report found 71% of local employees stated technology has a major impact on their job. This percentage was the second lowest in Asia.

At 60%, Japan has the lowest percentage of workers agreeing that technology play a major role at the workplace.

Moreover, Hong Kong employees are not as driven to upskill in technology as their Asian neighbors.

Only eight in 10 (83%) employees felt they need more training to keep up with the developments in technology, lagging behind India’s and Malaysia’s 89%, China’s 88% and Singapore’s 88%.

Michael Smith, Director of Randstad Hong Kong, Malaysia and Singapore, said despite Hong Kong boasts one of the highest Internet and mobile usage rates globally, technology applications seem to be confined for social use.

ALSO READ: Your staff would quit for a job with better technology

“It is a surprise that, as a highly advanced city that considerably benefits from technology, Hong Kong employees are less keen to embrace or capitalise on technology at work than their Asian counterparts. While Hong Kongers spend increasing hours online a day for purposes such as entertainment and networking, they do not seem to have the ‘technology for business’ concept seeded in their mind,” he said.

One reason is that employees in Hong Kong think the omnipresence of technology in the workplace makes them less connected to their co-workers, with 65% of them agreeing with the statement.

This is the second highest rate in Asia.  In fact 87% believe a face-to-face meeting is the best way to interact with someone,”

Another possible reason is that implementing and training on technology requires investment, which may deter some decision makers from promoting it, while the traditional ‘if it is not broken, don’t fix it’ mind-set may play a role in dragging technology adoption at work as well.

Smith said organisations need to consider tech-enabled efficiencies to remain competitive and proactive action has to be taken now.

He encouraged employers to look into the HK$500 million Pilot Technology Voucher Program which incentivizes technological adoption for small- and medium-sized enterprises, offered by the Innovation and Technology Bureau.