Is Hong Kong losing its edge as a global financial centre?

Is Hong Kong losing its edge as a global financial centre? 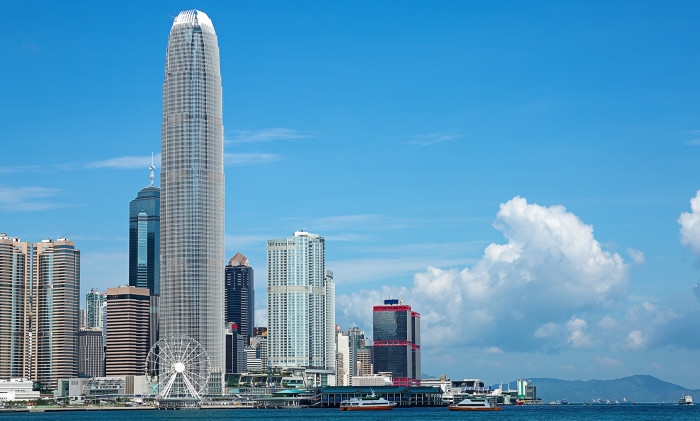 Asia’s world city might be losing ground as a financial hub by falling from number one to three in the financial market development ranking, as in the global competitiveness report 2015-2016 published by World Economic Forum.

The city was beaten by New Zealand and Singapore – which were ranked number one and two for best financial market development respectively.

The city continues to fall behind in innovation, ranking number 27 globally. Singapore, on the other hand, emerged at ninth place in the category.

Hong Kong was also no match for the Lion City’s higher education and training which was ranked top in the world. Comparatively, Hong Kong came in at 13th place in the category.

Globally, Hong Kong ranked number seven in competitiveness and was credited for having the best infrastructure in the world.

However, it was still behind Asian counterparts Singapore (2) and Japan (6) in competitiveness.

ALSO READ: Singapore is the world’s 7th most innovative nation

However, it highlighted the biggest downside of the country preventing it from becoming truly competitive is restrictive labour regulations.

This was not a surprise, with frequent reports of clashes between local and imported labour being a major challenge for the newly re-elected Lee Hsien Loong government.

According to the report, Hong Kong’s competitiveness has been falling since the 2008 financial crisis.

It noted that with lack of creativity, it is a formidable challenge for the city to make the transition from a financial centre to hub for innovation.

Economist Francis Lui from Hong Kong University of Science and Technology said the local financial service charges high commissions and is too reliant on the mainland market. Singapore, on the other hand, has become more liberal.

On the lack of innovation, information technology lawmaker Charles Mok said the earlier crackdown on Uber showed that the government lacks vision to support creative industries.

“The setting up of an Innovation and Technology Bureau won’t bring much change, the laws are outdated and the government bureaucracy will never get the job done,” he said.

Mainland China sat at number 28, ranked the world’s number one in market size, but like Hong Kong has poor innovation.

The report also said China is facing challenges with rising production costs and an ageing population which hinders its competitiveness.

Taiwan came in at 15th place, with fairly strong innovation and infrastructure but ageing population has hampered the business development.

The 10 most competitive places in the world