Is this the worst part of working from home?

Is this the worst part of working from home? 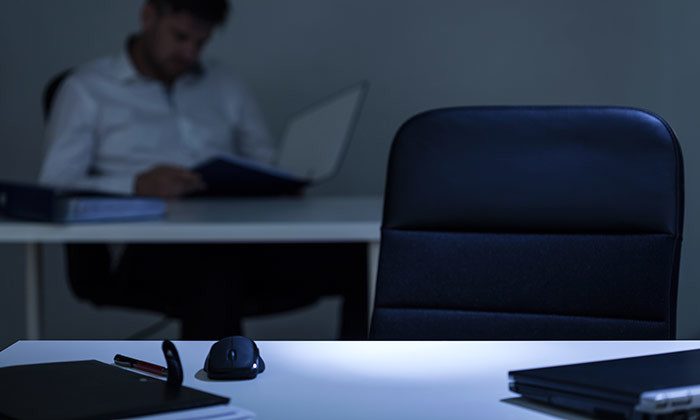 The landscape has been buzzing with plenty of research on the benefits of remote and flexible work. It’s been shown to lead to increased productivity, and has an undeniable benefit for work-life balance.

But have you ever wondered what it does to everyone back at the office?

A new study by George Mason University and Boston College, published in Academy of Management Discoveries found that increased levels of offsite work can, in fact, have a highly negative and contagious effect on the office environment.

The study’s key finding was that when fewer people work in the office, people who actually go in don’t get the social or productivity benefits they expect from being around friends, close colleagues, and managers.

When no one’s around consistently, the problem gets contagious – staff who once preferred working in the office end up joining colleagues who spend some or all of their time working elsewhere, compounding the problem.

ALSO READ: HP employees can no longer work from home

“What defines this tipping point is the lack of enough physically present co-workers to motivate individuals to come to the office.”

The researchers did admit, however, that they found their results surprising because most literature suggests that individuals choose to work off-site primarily for better work-life balance and/or because they believe it will increase their productivity.

Whatever validity there is to this thinking, the researchers argue it misses the extent to which co-workers “provide important opportunities for social interaction As the number of distributed workers reaches a certain point, the social motivation becomes very difficult to fulfill.”

Indeed, “people still appear to desire something like a traditional office,” the researchers wrote.

“In our study even people who worked largely off-site still missed the social and work benefits of the old office. Workers who would normally work on-site decided to work off-site rather than face an office empty of relevant people.”

The research included in-person interviews of 29 company personnel in a California division that mostly provides IT services, nine who worked off-site one day a week or less, 10 who did so between two and four days, and 10 who did so full-time.

Among the various interesting comments the professors encountered were these:

Share with your friends:
Tweet
How HR tech enables better assessment decisions Want to know why your staff don’t trust you? Check your phone