Is this why female bosses are less popular than male ones?

Is this why female bosses are less popular than male ones? 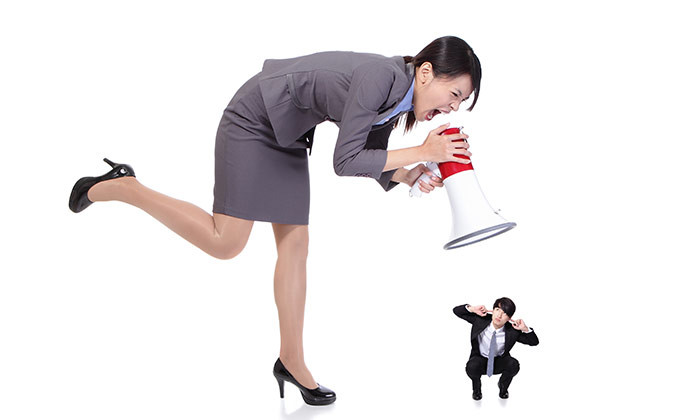 “She must be having her period – that’s why she’s behaving irrationally.” – these are some of the sexist jokes commonly heard in offices today.

But research has proven that far from being considered a joke, such statements are actually taken seriously.

A study from the University of Illinois-Chicago showed that when women express anger in an confrontation, their arguments are dismissed quickly because they are viewed as the more irrational gender.

Men, on the other hand are seen as intimidating and influential when they express anger.

The study, led by psychologists Jessica Salerno of Arizona State University and Liana Peter-Hagene, involved a mock jury play out among 210 undergraduate participants to analyse their reaction towards women and men when they were in an argument.

The participants viewed a 17-minute presentation about a real case, in which a man was on trial for murdering his wife and then they were asked to give a vote of either guilty or not guilty.

After that the researchers arranged a number of jurors to discuss the case with the participants using a prepared script by researchers.

After discussion with these fake jurors, participants  were asked to report how confident they still felt in their initial verdict.

The study found that when a male juror expressed anger when someone disagrees with him, the participants were more likely to doubt their own opinion.

However, when a female juror expressed anger, participants became significantly more confident in their own opinion over the course of deliberation.

The study concluded that expressing anger might lead men to gain influence, but women tend to lose influence over others even when making identical arguments.

“These diverging consequences might result in women potentially having less influence on societally important decisions than men,” the authors wrote in the study.

Share with your friends:
Tweet
HR business partners in Singapore continue to be in ‘high demand’ Why HR is (still) not asking the right questions