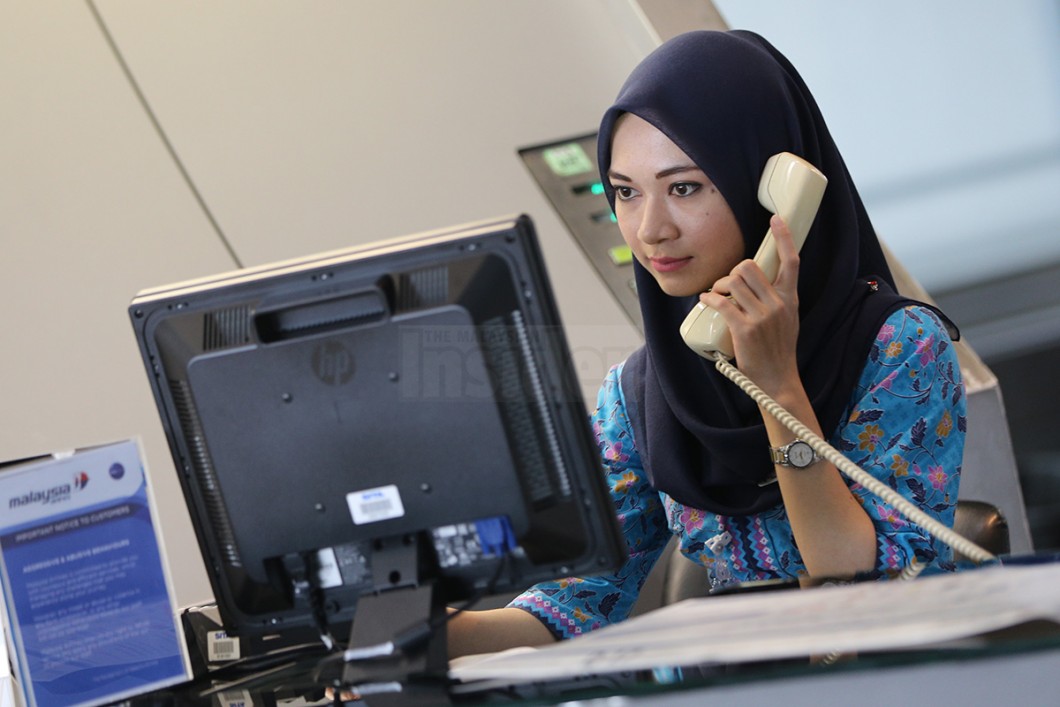 The cut in 6,000 jobs under Malaysia Airlines’ (MAS) rescue plan should be accepted as “divine will and decree”,  said Datuk Dr Zainal Kling of Universiti Utara Malaysia (UUM).

Zainal said Khazanah Nasional Bhd’s plan to reduce the number of staff was one of the key steps that needed to be undertaken even though it faced the strike threat by National Union of Flight Attendants Malaysia (NUFAM), adding that there
was no reason to withdraw it.

Zainal, from UUM’s Centre for Government Study, said the workers should know that MAS technically was bankrupt, as explained by CEO Christoph Mueller, and the cut in the number of staff was a final option.

“Also, the staff that were laid-off received alternative offers of jobs in addition to the appropriate compensation under the collective agreement,” he told Bernama, referring to the statement by Deputy Finance Minister Datuk Ahmad Maslan last Wednesday.

Ahmad had said to date, 5,500 employment opportunities at 30 companies had been made available to MAS employees whose services had been terminated.

Ahmad had said the compensation and facilities provided for staff leaving MAS and those retained, cost RM1.5 billion.

The government was also forced to spend RM19.2 billion from 2001-2014 to help MAS following the airlines’ failed privatisation in the 90s, he said.

Zainal (pic, left) said the job cuts were normal in the private sector or government when the operations faced losses.

“So, the people must accept the divine’s will and decree,” he said.

On the threat by Nufam to strike, he said, the move was not right as it will further result in losses for all parties.

He believed that MAS has contingency plan, or Plan B, to face the threat.

“Any kind of business there is no guarantee of success. But at least those who had studied MAS problems understand them.

“The biggest cost is administrative, not technical. Mueller’s plan to reduce the number of planes and cut flight routes shows his experience of knowing where the costs should be reduced to boost efficiency,” he said.

The national airline has recorded losses of over RM4.9 billion since 2011.

Mueller had said the new company, Malaysia Airline Bhd (MAB) was a smaller company with only 14,000 staff.

Zainal also said in an airline industry, it was difficult for the players to predict the future.