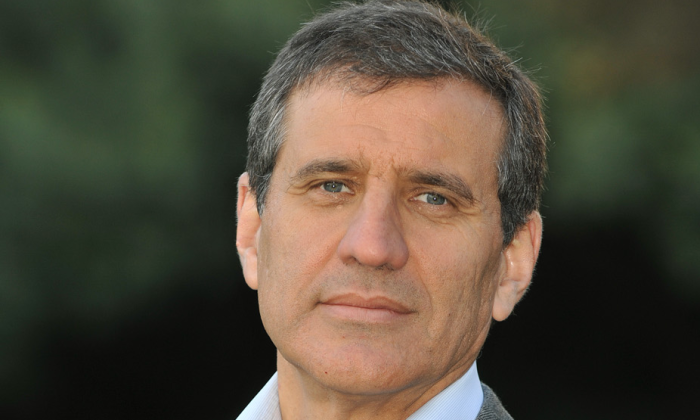 JWT chairman and CEO Gustavo Martinez has resigned from his post a week after being sued by the firm’s global communications chief Erin Johnson over alleged discrimination and sexual assault.

He has been replaced by Tamara Ingram, currently chief client team officer at WPP.

Ingram was named WPP’s chief client team officer in 2015, overseeing the group’s 45 global account teams, representing one-third of the group’s $20 billion of revenues, with more than 38,000 employees working on these clients.

Before that, Ingram was president and CEO of Team P&G, a position she had held since 2007. She joined WPP’s wholly owned data investment division Kantar in 2003.

Before that, she served as CEO of McCann Worldgroup in London. She began her career at Saatchi & Saatchi in 1985 as a temp, rising to chief executive of the London office, before leaving for McCann Worldgroup.

He has been instrumental in WPP’s success in parent company pitches since assuming his business development role in 2011.

He joined WPP in 2005 when he was named chief executive officer of team Detroit, one of the group’s earliest team accounts. He joined WPP from Mullen, where he was executive vice-president.

Share with your friends:
Tweet
Up the ranks: AIDS Concern’s HR head Wendy Koo leads corporate partnerships Malaysia is the 47th happiest country in the world