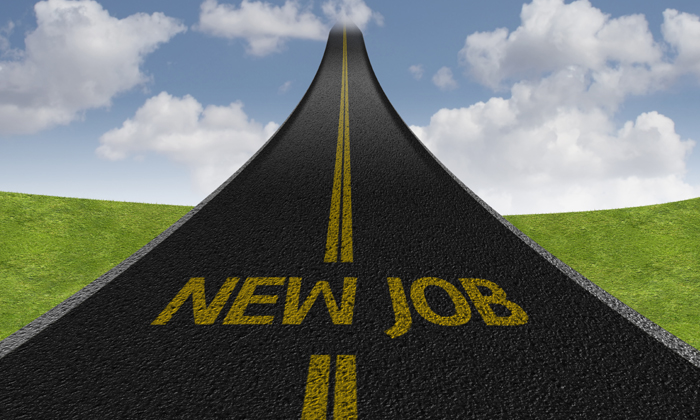 According to a press release, Zheng joined the group in July 2007 and has held various positions, including being the president of Kaisa Zhiye Development (Shenshen) Co., Ltd.

Zheng has had extensive experience in urban redevelopment projects.

Both Ye and Jin confirmed there is no disagreement with the board and are resigning due to their wishes to devote more time on their other business commitments.