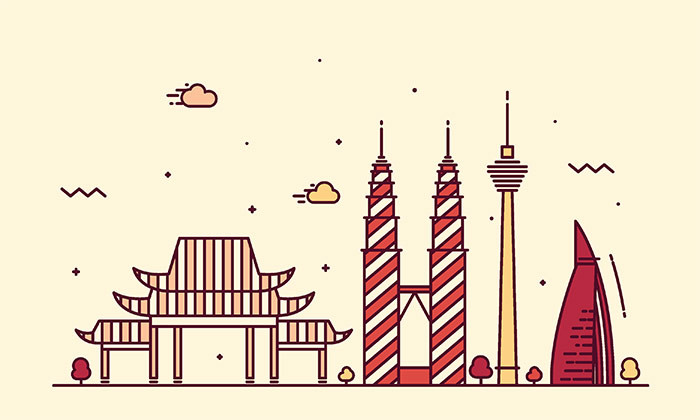 When expatriating employees to Southeast Asia, Singapore is the top regional choice for employers, followed by Kuala Lumpur, as uncovered in Mercer’s 18th annual quality of living survey.

However, both countries fare moderately in the overall global rankings, with Singapore pegged at 26th, and Kuala Lumpur featuring much lower in the global order at 86th.

Notably, the region has considerable variations in quality of living, with Singapore and Kuala Lumpur followed by Bangkok (129), Manila (136), and Jakarta (142).

The lowest ranked city in Asia was Dhaka, at 214th on the global ranking.

Safety, in particular, came up as a key factor for multinationals to consider in expatriation, both in terms of the expat’s personal safety and because of its impact on the cost of global compensation programmes.

Slagin Parakatil, principal at Mercer and responsible for the quality-of-living research, commented: “Other elements that add to safety costs in the host location are suitable and well secured accommodations; an in-house expatriate security programme and access to professional evacuation services and medical support firms; and security training and guarded office premises.”

Despite recent security issues, social unrest, and concern about the region’s economic outlook, European cities continued to rank high for their quality of living – with Vienna continuing its reign in the top spot, followed by Zurich (2), Auckland (3), and Munich (4).