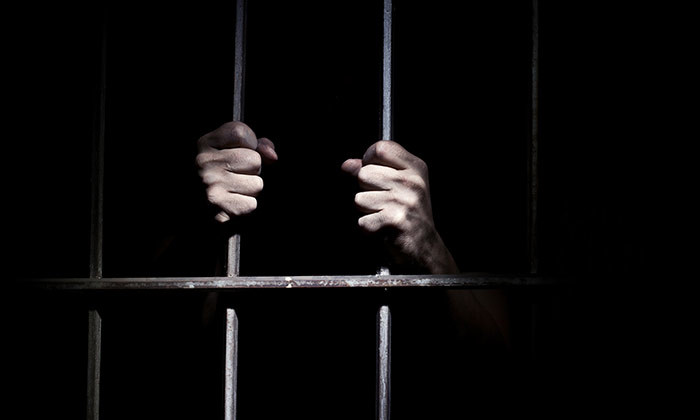 46-year-old Singaporean Lim Kien Peng has been jailed for 27 months, for bringing in 30 Chinese nationals to Singapore to work for a shell company.

Lim obtained work passes for these workers between May and November 2013 under the pretext of employing them at MNF Investments & Holdings, of which he was director, The Straits Times reported.

But the company was a shell with no projects or contracts, and Lim had no intention of providing work for them. As a results, the workers were left to fend for themselves and had to seek employment elsewhere.

Lim was promised SG$30,000 from the scam, although he never received it. MOM’s investigations revealed that two of the workers were made to pay $8,000 each to obtain work passes with him.

The Ministry of Manpower has said he was charged with 30 counts of obtaining work passes for foreigners for a non-existent business, and sentenced on five of them. He was jailed for 27 months on Tuesday.

The Ministry added that as there was no evidence to suggest that the workers were complicit in the scam, it did not take action against them. All 30 have been sent back to China, reported The Straits Times.

Since the investigation, Lim has been permanently barred from employing foreign workers.

Kevin Teoh, divisional director of MOM’s Foreign Manpower Management Division, said: “This is one of the more severe cases involving the setting up of a shell company.

“The accused had not only blatantly disregarded the law, but also left 30 foreign workers in a vulnerable state. A strong deterrence is necessary. We will not hesitate to take stern actions against serious offences like this.”

Earlier this year, the mastermind of one of the largest domestic work permit scams was sentenced to a 16-month jail term, for 32 counts of false declaration offences and one count for carrying out the activities of an employment agency without obtaining a licence.

Share with your friends:
Tweet
How transparent are you about salary data? Smokers may have a tougher time finding a job, earn less money