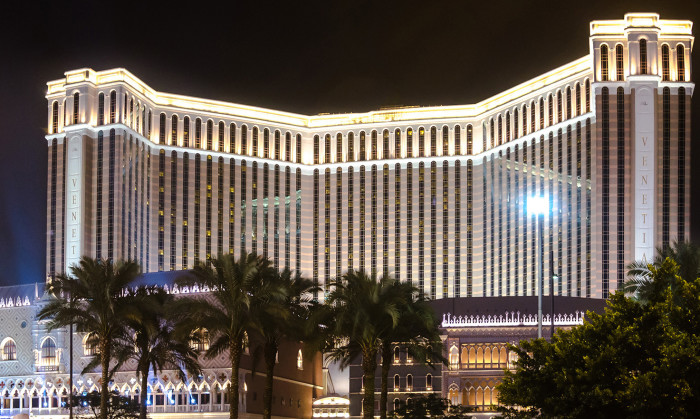 Two out of three major industries in Macau had setbacks but strong performance from the hotel industry has stabilised the unemployment rate.

Total labour force was 405,400, the total number of employed person decreased slightly by 200 compared to the first quarter and the unemployed  remained at 7,200.

School leavers accounted for  9.5% of the total unemployed, up by 3.6 percentage points over the previous period.