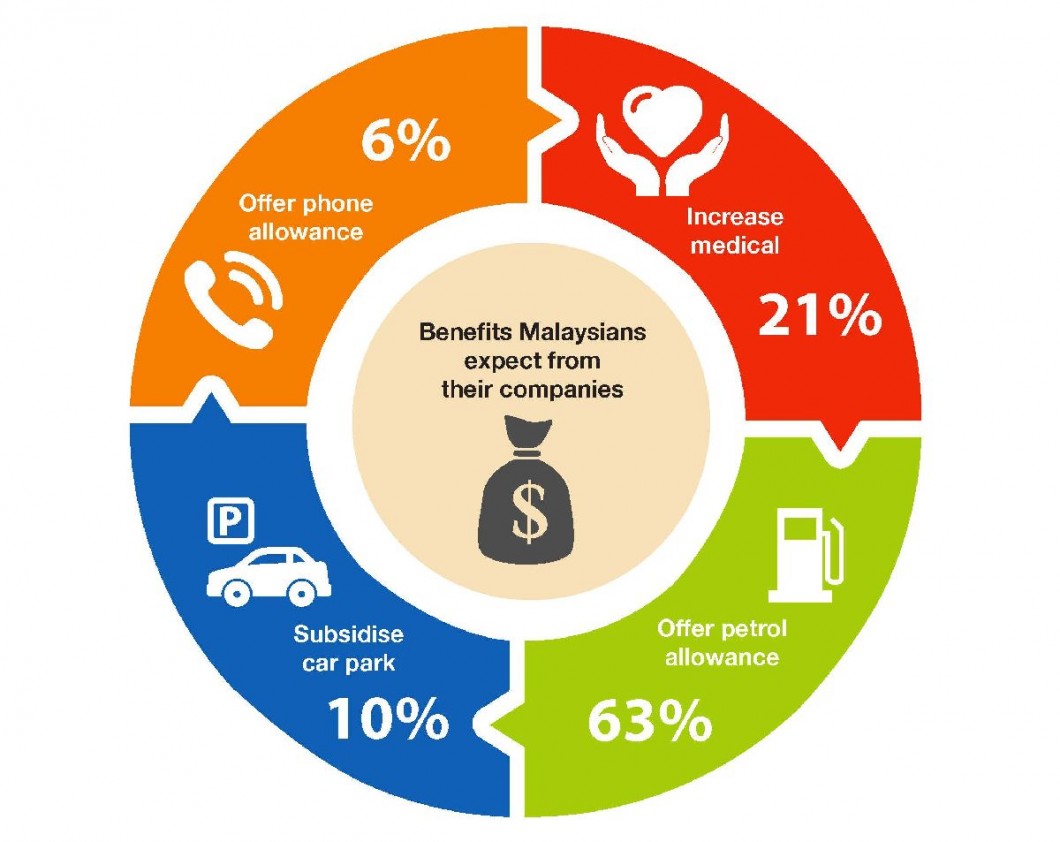 About 90% of the Malaysian workforce can’t cope with the additional expenses incurred following the implementation of the goods and services tax (GST), according to a recent survey by career resources site Jobstreet.com.

In a statement today, Jobstreet said that 24% of the respondents in its survey had already faced problems with their expenses even before the GST kicked in on April 1 this year.

The weight of the consumption tax also prompted significant changes in the daily work routines of the respondents, with more than half of them, 56%, minimising going out for lunch with colleagues. About 47% of them had started packing food from home.

“About 35% of the respondents are considering changing jobs to better cope with GST, and 41% of companies had received increasing demands in wages since GST,” Jobstreet said.

However, only 19% of the companies had offered salary increments.

“Seeing that salaries are a top priority for most people, Jobstreet.com has introduced a Salary Matching feature that matches candidates to the salaries that they want,” Jobstreet’s country manager Chook Yuh Yng said.

A total of 1,454 employees and 490 employers had participated in the survey, it said.

GST came into affect on April 1, as a replacement to the sales and service tax (SST).

But the broader tax base had led to complaints of higher goods prices and higher cost of living, which was already a concern among Malaysians before the new tax system came into effect.

More than 75% of employees surveyed say they need at least a 10% salary hike to cope with the higher cost of living, but some 63% also want a petrol allowance to be included to their monthly remuneration. – Infographic by Jobstreet, June 29, 2015.

Share with your friends:
Tweet
3 Basic Technologies for Talent Acquisition GSK Standpoint: How to Create a More Proactive Performance Culture?