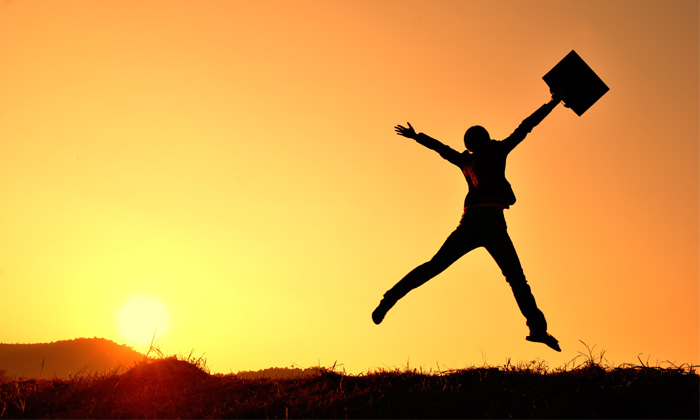 Smiles are abound in Malaysia, as the country reports a rise in its happiness levels as compared to past year.

The country is now the 47th happiest country in the world – having risen from 61st place last year, according to The World Happiness Report 2016 Update.

The rankings looked at trends in the data recording how highly people evaluate their lives on a scale running from 0 to 10.

Malaysia scored a score of 6.005 in the report, emerging as the second happiest nation in Asia.

Singapore (22) was the happiest city in Asia, while Thailand (33), and Taiwan (35) took the third and fourth positions respectively. Japan rounded up the top 5 happiest na

Denmark regained the top spot, followed closely by Switzerland, Iceland and Norway. The top 10 were rounded out, in order, by Finland, Canada, Netherlands, New Zealand, Australia and Sweden. The US ranked 13th, two spots higher than last year.

Singapore came in at 22nd place, while the other Asia-Pacific countries in the top 50 were Thailand (33), and Taiwan (35).

Countries in the report were evaluated by seven key variables. These included real GDP per capita, healthy life expectancy, having someone to count on, perceived freedom to make life choices, freedom from corruption, and generosity

“The rankings show both consistency and change,” said Professor John F. Helliwell of the University of British Columbia and the Canadian Institute for Advanced Research, who edited the report.

“The consistency at the top reflects mainly that life evaluations are based on life circumstances that usually evolve slowly, and that are all at high levels in the top countries. The year-to-year changes are also moderated by the averaging of data from three years of surveys in order to provide large sample sizes.

While Malaysia’s rankings show a gradual increase in the level of happiness, one wonders if there is a similiar rise in workplaces of the country.

Over the past year or so, the country has repeatedly made headlines for rising levels of dissatisfaction in the corporate sector.

For instance, a new report from Gallup found only 5% of Malaysians think they have ‘great jobs’ late last year.

The reasons for this could be many – a depressing work-life balance, undesirable pay, disappointing quality of professional skills, or even a poor local candidate experience during the interview process,

All of this has culminated in spike in concerns about the quantity and quality of the local talent pool.

As such, unsurprisingly, around one in three employers have admitted that their top employee concern was retaining valuable talent in 2016.

Share with your friends:
Tweet
JWT CEO resigns after being sued for alleged racism and sexual assualt The hottest employers in Singapore this year