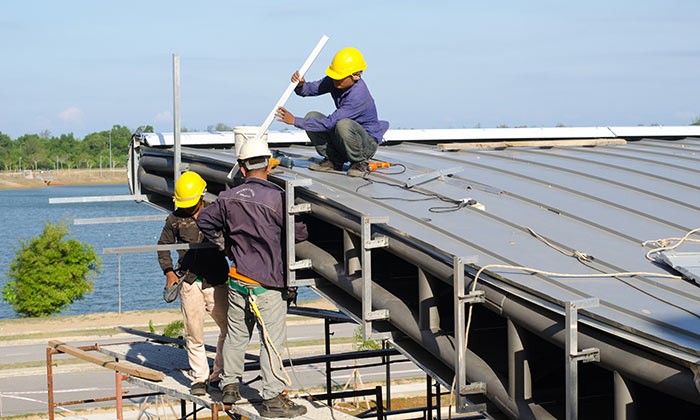 With employers in Putrajaya now responsible in paying foreign worker levies under the Employers Mandatory Commitment (EMC) policy, the Malaysian Builders Association of Malaysia (MBAM) told in a Malay Mail Online report that it could cause a spike in construction costs that will eventually be passed on to consumers.

As MBAM president Foo Chek Lee urged the government to reconsider the new policy, “with the implementation of this policy, this will have added cost increase by other supporting industries which may result in overall cost increase for the construction industry,” Foo told a press conference held at the group’s office in Taman Desa yesterday. In fact, he noted that choice construction firms would have little choice but to shift the burden to buyers in order to cushion the impact of the policy.

“Such a huge sum of money will further impair the cash flow of the employers and make our construction (sector) more expensive and less competitive. Ultimately, these additional costs will be passed down to the rakyat (people),” he continued.

Foo claimed that this change could cost the sector up to RM2 billion annually, with Putrajaya increasing new levies from RM600 to RM1,850 for each foreign worker hired in the manufacturing, construction and services sectors.

“The present legal foreign workers have been contracted to pay the levy as condition to work in our country. Changing the policy midway will benefit the foreign workers but it will severely impact the morale and cause dissatisfaction of local workers,” he commented.

The new ruling under the Employers Mandatory Commitment programme was initially intended to be implemented in February last year, but the report stated that government had to stall the idea following strong protests from industry players.

“Implementation of the EMC will not discourage foreign workers on job hopping but instead would discourage them to abscond and move more freely as there is nothing that employers can hold them with when at present they need to clear their levy debt,” Foo concluded.