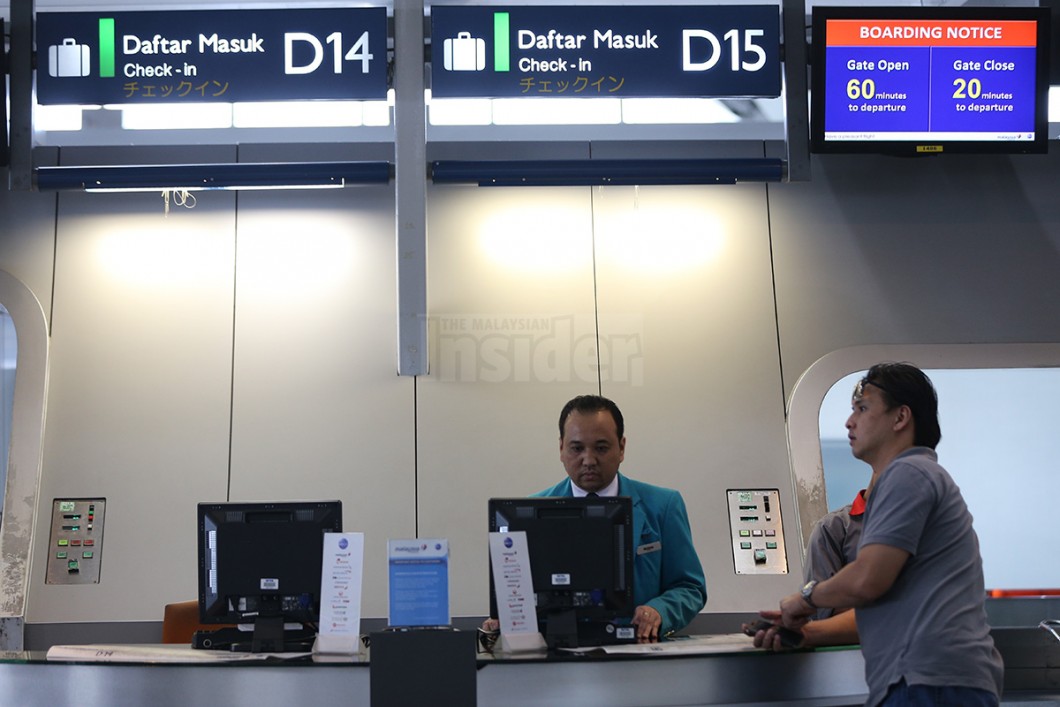 Its secretary-general, Abdul Malek Ariff said it included the issue of reduced salaries received by MAS workers and not being paid for working overtime.

For former workers, he said, the privileges they enjoyed prior to this, including flight ticket facilities, had been withdrawn.

“We see many things are not implemented correctly, especially to former staff of MAS because they should take into consideration the welfare and rights of the workers, more so when Malaysia Airlines Berhad (MAB) will be taking over fully the operations of the company,” he said in Subang Jaya today.
MAS, which is fully owned by Khazanah Nasional Bhd, will be taken over by MAB on September 1.

A total 20,000 MAS personnel had their services terminated from June 1 and this was followed up by offer letters to 14,000 staff to join the new entity in a restructuring of the national airline.

In this regard, Malek called for a meeting to be held between Maseu and Khazanah soon to solve the problems which had arisen.