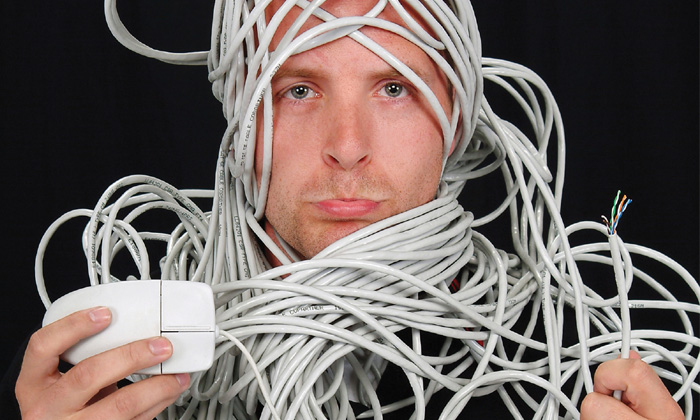 Looks like there’s a legitimate reason why bosses don’t think they can learn much about technology from their younger staff.

A new report by Change the Equation found that although Millennials in the United States are the first generation of “digital natives” – that is, people who grew up with computers and the internet, so they are not very tech savvy.

It cited that Millennials spend on average 35 hours per week on digital media, yet 58% were found to have low skills in solving problems with technology.

These technology skills were ranked in four different levels—below level one, and levels one, two and three.

According to the report, 19% of Millennials scored below level 1. These Millennials were identified as those who would have trouble sorting email responses to a party invitation into pre-existing folders to keep track of who can and cannot attend.

Millennials did, however, perform somewhat better than their elders.

70% of professionals between 35–64 years were classified as having low skills in technology.

“Using technology for social networking, surfing the web, or taking selfies is a far cry from using it to solve complex problems at work or at home,” the report stated.

“Truly tech savvy people are able to fulfill the promise of technology, which is to help us be more productive, accelerate innovation, and overcome seemingly intractable challenges. What Millennials don’t know about their tech skills is costing them dearly.”

These benefits held up even when other characteristics that affect earnings were held constant.

“On average, a person at the highest technology skill level earns almost 40% more than someone at the lowest level, even if both people are of the same gender, race, and education level and have roughly the same literacy and numeracy skills.”

Interestingly however, Millennials seemed largely unaware that their low skills in solving problems with technology could be stunting their careers.

91% of Millennials stated they do not believe a lack of computer skills has affected their chances of being hired, promoted, or given a raise – including 76% of millennials who scored below level 1 and 92% of those who scored at level 1.