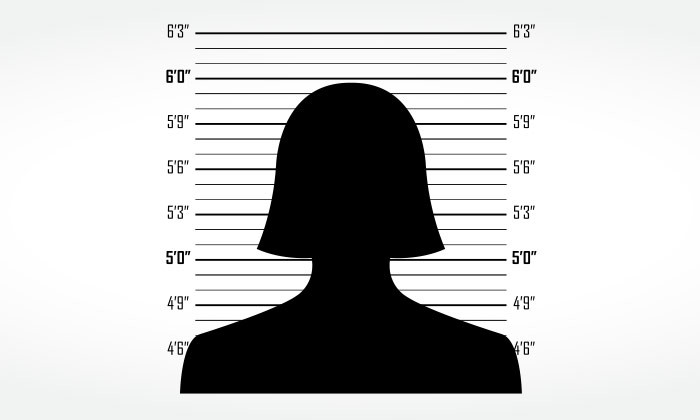 The mastermind of one of the largest domestic work permit scams that have been investigated by Singapore’s Ministry of Manpower (MOM) was sentenced to a 16-month jail term yesterday.

According to a press release by MOM, the mastermind, Celeste Provido Apostol, a 36-year old Filipino – was charged in court on 20 January 2015 with 33 charges.

These included 32 counts of false declaration offences and one count for carrying out the activities of an employment agency without obtaining a licence.

In a nutshell, the accused aided foreigners with no intention to work as foreign domestic workers (FDWs) in obtaining domestic work permits for their stay in Singapore.

For each work permit she helped obtain, the accused collected fees of between $3,500 and $4,000 from each foreign worker.

Pleading guilty in Court on 15 October 2015 to 16 charges (the remaining 17 charges was taken into account for the sentencing), she was sentenced to a total jail term of 16 months.

Kevin Teoh, divisional director of MOM’s Foreign Manpower Management Division commented, “This is a serious case of deceit, and a blatant disregard for the work pass framework. We will not tolerate fraud, and will take firm action against those who wilfully deceive the Ministry.”

“Providing false information to MOM to obtain a work pass is an offence under the Employment of Foreign Manpower Act (EFMA). If convicted, offenders can be fined up to $20,000, with possible imprisonment of up to two years,” the press release stated.