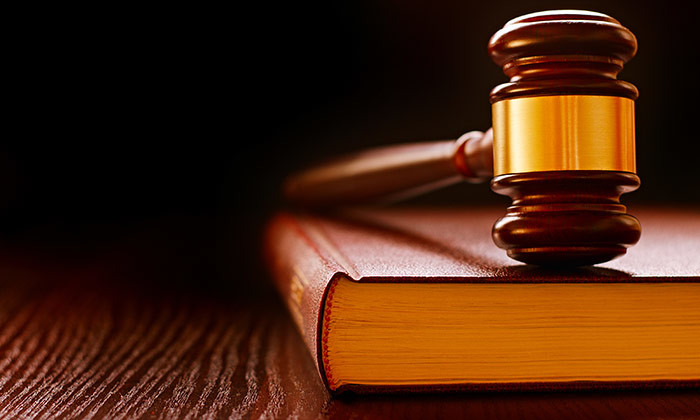 Singapore’s Ministry of Manpower (MOM) has charged the former director and officer-in-charge of human resources of Harry’s International Pte Ltd, Parmjit Kaur with 20 counts of making false declaration of salary in the work pass applications of foreign employees to the Controller of Work Passes (Controller).

According to a press release by the MOM, the declarations were made between 8 April and 2 September 2013 in connection with 20 work pass applications.

After investigations, it was revealed that to meet the salary requirement in order to obtain Employment Passes (EPs) for the foreign employees, Kaur instructed her subordinates to declare their fixed monthly salaries as $3,100.

However, she allegedly knew that the 20 foreign employees would be paid less than what was declared in their work pass applications.

As a result, Kaur was charged today with 20 counts for the offence of making false declarations to MOM in her capacity as a director and the officer-in-charge of human resources of the company. Should she be convicted, Kaur will be liable to a fine not exceeding $20,000 and/or to imprisonment not exceeding two years.

“Making false declarations to the Controller through the submission of fraudulent salary information to circumvent work pass eligibility criteria is a deliberate attempt to deceive MOM. Offenders will be taken to task under the law,” the press release stated.

One such example was when MOM charged eight employers who were franchisees of local convenience store 7-Eleven for making false declarations in April 2014. After the trials, these employers were met out with fines between $8,000 and $56,000 as penalty for the offences.

Another example falls on November 2014 where the director of an Indian Restaurant, Blue Diamond Restaurant Pte Ltd was prosecuted for making false declarations. The restaurant director was altogether fined $32,0003 by the Court.

In order to detect and enforce against false applications, MOM conducts stringent checks on employers. It is currently investigating other similar false declaration cases involving 241 foreigners hired by 95 employers.

Share with your friends:
Tweet
What happens when you strip employees of their perks? Tower Transit to offer attractive pay and family-friendly leave entitlements