More Malaysians are lying on their resumes

More Malaysians are lying on their resumes 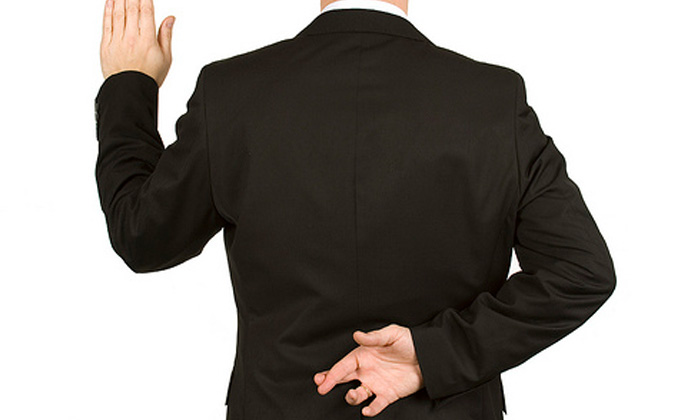 Here’s a wake-up call for bosses in Malaysia – a higher number of your candidates might be lying to you.

According to the First Advantage 2016 Background Screening Trends Report for Asia Pacific, the overall screening discrepancy of local candidates totaled 16.64% in 2015.

Despite this, discrepancies related to education were the highest among local candidates – making up 24.52% of all discrepancies found.

This was followed by database related misalignments, coming in at 23.68%.

Australia discrepancy rates continue to be the highest in the Asia Pacific region at 24.72% followed by Hong Kong at 18.04%.

China and Japan/Korea discrepancy rates were the lowest in the region at 7.51% and 9.16% respectively.

The highest type of background checks were employment verifications, with 41% of firms in Malaysia requesting such types of checks.

The education verification was the second most requested check in Asia Pacific in year 2015. Countries with the highest number of such requested checks were Japan and Korea at 29%, Hong Kong at 28% and Malaysia at 25%.

“Both multinational and local companies are now engaged in a war for talent. While the right hires will become valuable company assets, hiring mistakes can prove to be costly. This is true from the lowest levels of an organisation to the topmost levels,” the report stated.

“Bad hires in the region have had huge impact on the corporate world, highlighting the importance of conducting due diligence on potential employees as well as business partners.”

Share with your friends:
Tweet
Case study: How ABR Holdings overcame the perils of launching a new HRIS Only 9.5% of locals feel they’re skilled enough to work