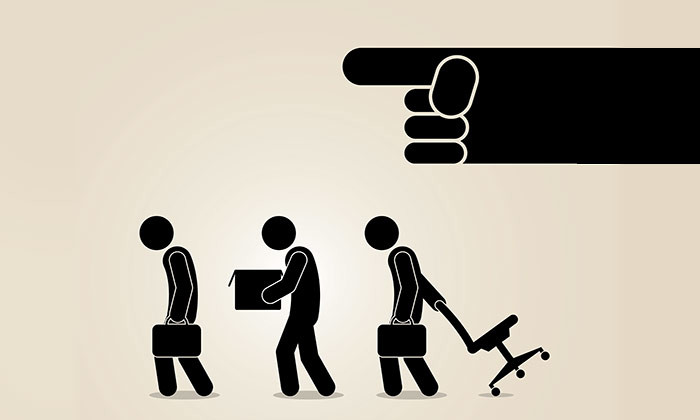 Despite earlier reports claiming that vacancies in Singapore are outnumbering job seekers, more people in the nation are getting unemployed.

According to the latest Ministry of Manpower report, while the overall seasonally adjusted unemployment rate (2.0%) has remained unchanged in Q3 2015, the unemployment rate rose slightly among residents (2.8% to 3.0%) and citizens (2.9% to 3.1%).

The report estimated that 56,600 Singapore residents and 51,100 Singapore citizens were unemployed in September 2015 with seasonally adjusted figures being 66,800 and 59,800 respectively.

The bulk of the redundancies was in the services sector, even though less workers were laid off in the field as compared to the previous quarter.

ALSO READ:
Vacancies in sales and operations roles are hardest to fill in Singapore
Talent shortage in Singapore rises “sharply”

On the other hand, an increase in the number of layoffs was seen in the construction sector, from 230 in Q2 to 300 in this quarter.

The report also found that there was an increase in the overall employment rate in Q3 2015.

While overall unemployment figures have remained consistently low, she added the slight rise in unemployment among residents and citizens for the second consecutive quarter outlines the importance of jobseekers to maintain and develop their skills.

“It is increasingly vital that jobseekers, as well as current employees, constantly update their skills and industry knowledge. To ensure they remain competitive in their industry, employees should take advantage of their company’s internal training programmes or sign up for relevant external courses,” said Dass.

She felt that the slower overall employment growth is a reflection of the softer economic conditions facing both Singapore and global markets.

“It is important that in the midst of this environment that employers continue to focus on driving the productivity of their workforce. Keeping employees engaged and motivated is vital to keeping productivity levels high,” she commented.

Dass noted that Singapore has some of the poorest workforce engagement statistics in the world.

“Employers need to understand what motivates their employees, and develop an employee engagement programme that demonstrates where employees fit into the big picture and how their work output contributes to achieving organisational goals,” Dass concluded.

Share with your friends:
Tweet
Up the ranks: Millward Brown’s new CHRO for Africa, Middle East and Asia Pacific The top 15 richest countries in the world