More than 169,000 bosses in Singapore to receive Temporary Employment Credit

More than 169,000 bosses in Singapore to receive Temporary Employment Credit 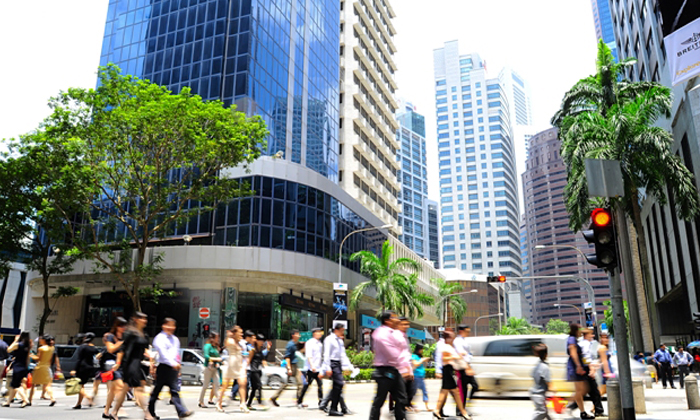 Singapore’s Ministry of Manpower (MOM) has announced that the first payment of the Temporary Employment Credit (TEC) will be made to employers on the 30th of October, 2015.

It will be paid to employers with eligible employees on the payroll between January 2015 and December 2017 twice a year in April and October. Employers qualified for the TEC will be notified from 6 October 2015.

The TEC is expected to cost the government $1.7 billion over the three years.

It was first announced as a Budget 2014 initiative to help employers cope with a 1% increase in CPF contribution rate to the Medisave Account, effective from 1 January this year.

Earlier this year, MOM added the TEC will be enhanced and extended till the end of 2017.

This was done to help employers adjust to cost increases associated with the increase in CPF salary ceiling and the employer CPF contribution rates for older workers in 2016.

Share with your friends:
Tweet
Why morale in the advertising industry is “dangerously low” Is your company making your employees fat?