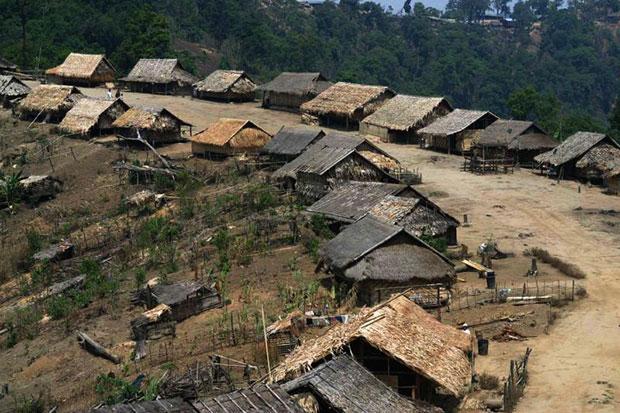 Myanmar refugees in camps along the Thai-Myanmar border are to be given vocational training in an effort to increase the number of refugees willing to return to their home country.

Office of the Vocational Education Commission (Ovec) head Chanvech Boonpraderm yesterday signed an agreement with ACTED Thailand to provide vocational and skills training at camps along the border, which house an estimated 150,000 displaced people from Myanmar.

David Brown, director of ACTED Thailand, an international non-governmental organisation funding the project, expects 1,400 refugees, mainly youth and young adults, to benefit from the programme, to be rolled out gradually at border camps.

He hopes it will also help refugees gain work opportunities and improve their access to the job market.

“We hope that our project can help refugees get ready for life outside the refugee camps and possibly encourage them to return to their homeland,” he said.

Mr Chanvech said 10 courses will be offered including dressmaking, construction, mechanics and hotel management, which are much-needed skills in Myanmar.

“There are approximately 100 hours of work involved in the courses and they have been designed to match the needs of Myanmar’s labour market,” Mr Chanvech said.

The programmes will firstly be offered at two camps in Mae Hong Son, although there are plans to expand them to seven other camps in the near future.

Refugees from Myanmar have been fleeing to Thailand to escape conflict and human rights abuses since 1984.

At present, an estimated 150,000 “displaced persons”, as the Thai authorities call them, stay in nine government-run camps along the Thai–Myanmar border.

In recent years, ceasefires signed between the Myanmar government and the main non-state armed groups have led to a decrease in security incidents in South-East Myanmar, creating conditions that allow refugees to return safely.

Share with your friends:
Tweet
Employer Branding Best Practices for This Year 11MP to help employers, termination of workers made easier, unions squeezed