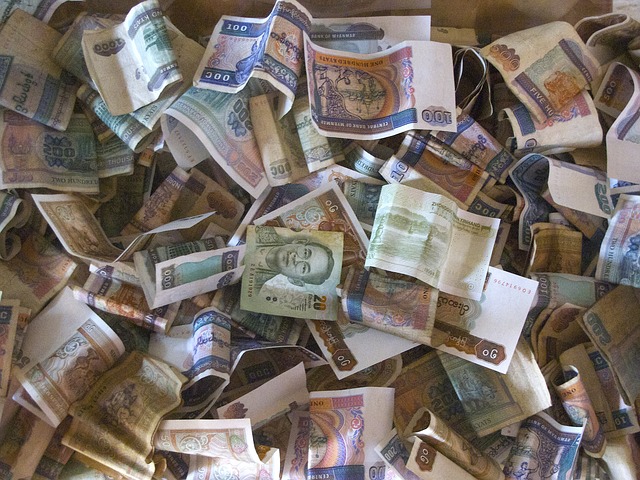 Several hundred workers in Myanmar rallied Sunday for a higher minimum wage despite a warning by factory owners that the demand might put them out of business.

The workers protesting in a northern suburb of Yangon, the country’s largest city, want the daily minimum wage of 4,000 kyat ($3.54) instead of the 3,600 kyat ($3.18) proposed by the National Minimum Wage Committee last month following prolonged negotiations between the government, employers and employees.

The current daily minimum wage is 3,000 kyat ($2.65). Small businesses employing fewer than 15 employees are not affected.

Factory owners say a wage hike would affect their ability to operate, and some Chinese and Korean-owned garment factories have threatened to shut down if it is implemented.

Since Myanmar has started transitioning from a half-century of military rule to democracy four years ago, the government has found itself grappling with the consequences of newfound freedoms. Strikes, student demonstrations and land grab victims’ protests have increased markedly.

Attendance at Sunday’s protest, however, which appeared to be a bit more than 200, fell far short of the 3,000 expected by some organizers.