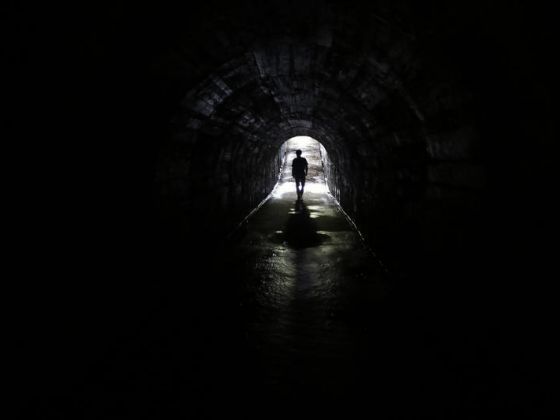 Are people more creative in dimmer working conditions underground? Will working in underground spaces affect sleep patterns and stress levels? Would taking lifts instead of escalators ease some of the tension of plunging deep beneath the ground for work?

These are the questions Nanyang Technological University Civil and Environmental Engineering professor Soh Chee-Kiong and his team are seeking to answer through a three-year study to examine the impact of underground environments on human psychology, social behaviour and health.

The study began in December last year. Funded as part of the Land and Liveability National Innovation Challenge (L2 NIC) to spur innovative land-use ideas, it will involve 150 participants who are currently working above ground as well as those working 15m to over 50m underground, such as employees working in MRT train stations or in underground shopping malls.

The Government is seeking to tap the potential of Singapore’s subterranean spaces — halving the cost of underground construction was among the focus areas of the latest grant call under the L2 NIC programme announced Thursday (July 9).

Sharing details of the study yesterday (July 10) at the Urban Sustainability R&D Congress organised by the Ministry of National Development, Prof Soh said: “Our approach is we want to integrate psychology, health and social opinions into engineering, so we can design (the underground space) in such a way that you will not feel the difference even if you are working underground.”

For instance, a Swedish study found that working underground in dimmer lighting stimulates creativity, hence underground spaces could be more suitable for creative professions. Also, features such as high ceilings such as that of New York City’s Grand Central Terminal could help to mitigate the psychological impact of going underground.

The study, conducted by a multi-disciplinary team of doctors, psychologists and sociologists, will use qualitative and quantitative studies to track participants over a two-year period.

For instance, the doctors will look at Body Mass Index and heart rates, and psychologists will use 3D-virtual environments to solicit feedback.

Dr Lee Eun Hee, a social psychologist on the research team, said another study has shown the different effects on people when they take an escalator compared with taking the lift.

Adding that this is one of the areas they would be looking into, she said: “Maybe it is the awareness of going downwards, rather than working underground, that is influencing the psychological factor.”

She also noted that local elements such as climate and beliefs may have an impact — for example, people could prefer working underground because of the hot weather in Singapore, but some, influenced by local beliefs, may also equate going underground as going to hell.

Share with your friends:
Tweet
Overseas workers’ rights not secure Can you scare staff into being more productive?