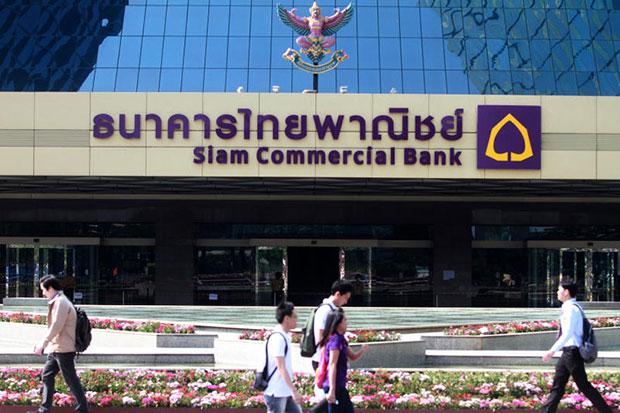 Competency should be considered in job recruitment rather than diplomas and educational institutions, Piniti Ratananukul, secretary-general of the Office of Higher Education Commission (Ohec), said yesterday.

Mr Piniti suggested organisations should consider applicants’ capabilities rather than focus on their degress.

He was speaking during an Ohec press conference in response to a Siam Commercial Bank (SCB) recruitment notice last week which sparked a public outcry on social media over alleged discrimination.

The Rajabhat university network earlier threatened to end all financial dealings with the SCB in protest against the bank restricting applications for a staff position to graduates from certain universities, with Rajabhat left off the list.

Also speaking at the conference, the head of the SCB’s human resources department Worawat Suvagondha, and the SCB’s first executive vice-president Araya Phuphanich said the company made a technical error.

They said the bank was ready to clarify the issue with educational institutions, adding measures will be put in place to present such mistakes happening agian.

The bank representatives said the position of trainee financial adviser was specific so it was not open to general candidates, unlike other positions which were available for graduates from any universities.

He has ordered that the job announcement be immediately canceled and removed from all media. The bank has also appointed a disciplinary investigation committee for this case and concerned staff are urged to monitor and prevent a recurrence of such incidents.

Asked whether Ohec will discuss with the Council of Rajabhat University Presidents of Thailand (CRUPT) the call to end financial dealings with the SCB, Mr Piniti said Rajabhat universities can manage their own financial activities.

Meanwhile, president of Maejo University (MJU), Chamnian Yosraj, suggested SCB executives be fair in their approach to job recruitment, adding the recruitment advertisement should have been carefully considered before it was released.

Pimchaba Ratanadham, a fourth-year student at the MJU’s Faculty of Business Administration, said she was not worried about the SCB recruitment ad as she believed other organisations still have places for her and other students.

The recruitment notice said a minimum cumulative grade point average of 2.75 was required from candidates who must have bachelor’s degrees from one of 14 specified public and private universities.