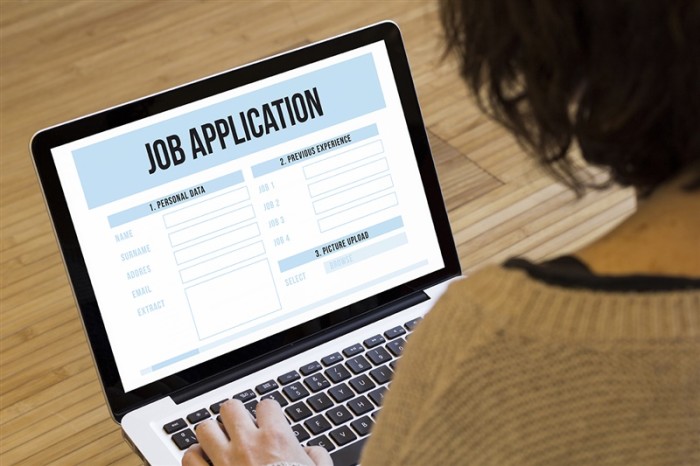 Online hiring activity in the Philippines is continuing to decline, with a 43% drop between May 2014 and May 2015, according to the Monster Employment Index (MEI) Philippines. This is a further decline from April 2015, which saw a 31% drop year-on-year.

The MEI, a gauge of online job posting activity, was first released in Malaysia in May 2015. It records the industries and occupations that show the highest and lowest growth in recruitment activity locally.

While the BPO/ITES industry experienced the least decline at -2% year-on-year, it is in its second consecutive negative annual growth. The Production / Manufacturing, Automotive and Ancillary industry, on the other hand, continues to see the steepest decline for the fourth time in a row, among all industry sectors at -62% on-the-year.

Online activities for Customer Service jobs remained the same as April 2015 at -5% year-on-year, while Engineering/Production and Real Estate jobs continue to face a steep decrease at -54% year-on-year. Following closely are HR & Admin roles, standing at -47% year-on-year.

“Although the Philippines’ government is attempting to increase job creation, these efforts have not yet shown results. The Philippines has registered a sharp slowdown in online recruitment activity, with the lowest in the last three years being reported in Q1 2015. The latest data from MEI Philippines show this decline is continuing,” said Sanjay Modi, Managing Director of Monster.com (India, Middle East, Southeast Asia, Hong Kong).

“With significant drops in exports and the reduction of government spending in the country, hiring activities are unlikely to be picking up anytime soon.”

The Monster Employment Index Philippines is a monthly gauge of online job posting activity, based on a real-time review of millions of employer job opportunities culled from a large representative selection of career websites and online job listings across Philippines. The Index does not reflect the trend of any one advertiser or source, but is an aggregate measure of the change in job listings across the industry.