Only 5% of Malaysians think they have ‘great jobs’

Only 5% of Malaysians think they have ‘great jobs’ 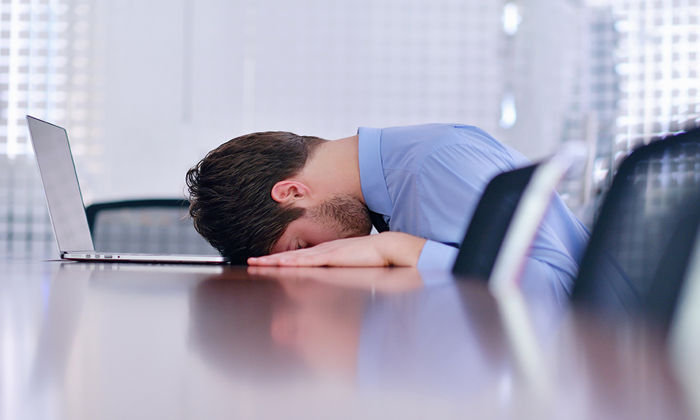 With a majority of companies still not having a solid employee engagement policy in place, it isn’t surprising to note that the majority of employees today feel that they have ‘good’, instead of ‘great’ jobs.

That was the key finding of a new report from Gallup, which analysed employment and employee data which it amassed through its World Poll surveys between 2012 and 2015.

It highlighted that while 35% of Malaysians believe they have “good jobs”, only 5% think they have “great jobs”.

Gallup defined a real job or a good job — the type of job the whole world wants — as 30+ hours per week of consistent work with a paycheck from an employer.

However, a professional with a ‘great job’ was defined as one who has a good job and is engaged at work.

“People who are engaged at work use their strengths, know what’s expected of them and believe their job matters,” the report stated.

ALSO READ: Peers, not bosses, are the top drivers of employee engagement

“Gallup asks our engagement questions worldwide and found that between 2012 and 2015, only 12% of people with good jobs are also engaged. They have great jobs.”

The report found wide deficits between “good jobs” and “great jobs” in almost every country.

Only 4% of Singaporeans stated they have “great jobs”, despite 47% thinking they have “good jobs”.

Similiarly, while 38% of Hong Kongers believed their current roles are “good,” only 1% stated they have “great jobs”.

The report suggested global leaders need to make the creation of “great jobs” a priority today if they want to boost their engagement, productivity and retention levels.

“People’s careers help shape their identity and well-being, so it makes sense that Gallup’s global surveys reveal that people with “good jobs” tend to rate their present and future lives more positively than those who don’t have good jobs,” the report stated.

“But across the world, Gallup also finds people with ‘great jobs’ are even more likely than those with ‘good jobs’ to rate their lives positively enough to be considered thriving.”

Share with your friends:
Tweet
Singaporeans to receive $500 credit to upgrade themselves What are the Things That Influence Gen Z?