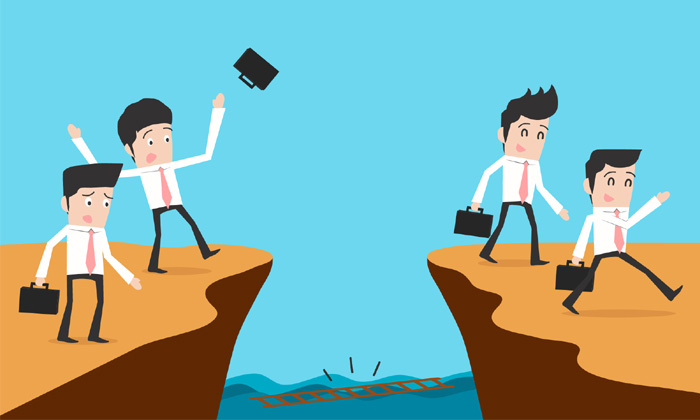 Employers in APAC have been found to prefer hiring candidates with higher educational qualifications.

However, they should be aware that a candidate with these qualifications might not have the skills needed for the workplace.

In fact, according to a recent study by Canvas, only 9.5% of current and former students from Institutes of Higher Learning (IHLs) in Singapore “strongly agreed” that they were equipped with the skills needed for their workplace.

In addition, only 7% cited that they were provided with career-relevant experience at the tertiary level.

Thankfully, the study found that Singaporeans are not completely unprepared for their careers – the respondents reported that the nation’s tertiary education system prepares them at 65% (on a scale defining 100% as “fully prepared”).

This might be because a third of Singaporeans with four-year degrees were working in the field that they had majored in. These respondents felt that their tertiary education prepared them 70% for their careers compared to 58% of those working out-of-field.

The study also found that among the countries surveyed, students in Singapore were the least satisfied with their tertiary education learning environment – only 66% reported that they were happy with their environment. Followed by China (68%), Turkey (69%) and Sweden (69%).

On the other hand, those from the U.S. and Brazil reported at above 80% on the career preparedness scale and were the highest in their overall satisfaction of their learning environment. At the same time, more than 30% of respondents “strongly agreed” that they were equipped with the skills needed for their workplace.

If tertiary institutes can’t prepare students for their careers, how can Singapore’s students ensure that they are equipped with the right skills needed at work?

The study pointed out that – very much in line with the Singapore government’s hefty investment in the SkillsFuture programme – embracing the concept of lifelong learning can help Singaporeans gain the right skills needed for the workplace.

Sadly, only two in five students in Singapore said lifelong learning is an important goal of their tertiary education institution.

“Increasingly, the government is nudging tertiary institutions in Singapore to develop continuing education courses for working adults. But, instilling lifelong learning also begins in schools where teachers need to teach students to teach themselves.”

Jared Stein, VP of research and education, Instructure said: “We live in a world where knowledge is quickly outdated and professional fields constantly change. This makes it more that students both gain career-relevant skills and develop their capacity for lifelong learning.

“Education can do a better job addressing these goals, and technology can help bridge the gap between formal education in the classroom and informal learning in the real world.”

Share with your friends:
Tweet
More Malaysians are lying on their resumes How to make employees love your company by 34% more