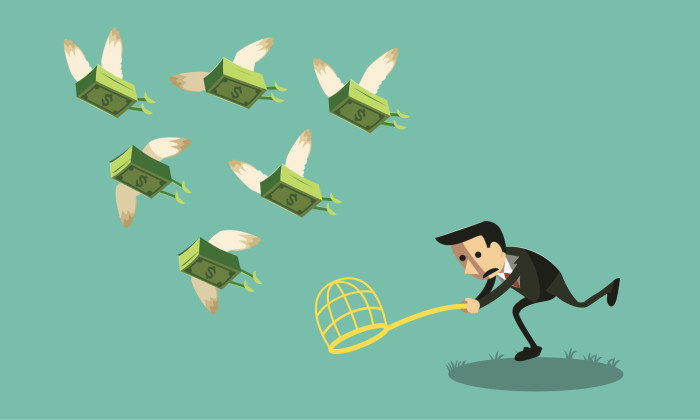 Despite companies willing to pay higher salaries than the year before, Hong Kongers are not expected to be able to enjoy the pay raise due to inflation.

However, with inflation factored in, average increases in the region will be 3.4% next year, compared to 4.1% this year.

The figures showed a stark contrast between Hong Kong and Singapore, owing to persistent inflationary pressures in Hong Kong.

Inflation in Singapore next year (1.5%) is forecast to be far lower than in Hong Kong (2.7%) – a fact that was reflected in the real increases.

Overall salary budgets in these two locations are projected to be similar, with Singapore being 4.4% and Hong Kong being 4.5%.

However, once inflation is taken into account, real increases in these countries drop to 3.9%, 5.6% and 5.8% respectively.

At the other end of the scale is Japan, where the overall increase is expected to be 2.4% or 0.9% in real terms.

“What we’re seeing are companies adopting existing practices – such as the percentages of the previous year – as a benchmark for the coming year,” said Sambhav Rakyan, data services practice leader, Asia Pacific at Towers Watson.

“Facing the challenge of rising inflation and cost, employers are taking a more strategic approach to retaining talent such as by offering an EVP that’s more creative and flexible – for example, benefits options to which employees can more readily relate and appreciate.”

Rakyan warned that if managers don’t keep an eye on the market, they could risk losing valuable talent to the competition.

Employees in the high-tech sector across Asia Pacific are set to enjoy the biggest salary increases, compared to their counterparts in the other industry sectors.

Salaries in the pharmaceutical sector across the region are forecast to rise 5.8% in 2016, higher than 5.5% this year.

However, in financial services, although the percentage increase for 2016 is, at 6%, higher than in pharmaceuticals, the overall increase will be down slightly. In 2015, it was 6.1%.

ALSO READ: Hong Kongers are unhappy with their pay and benefits