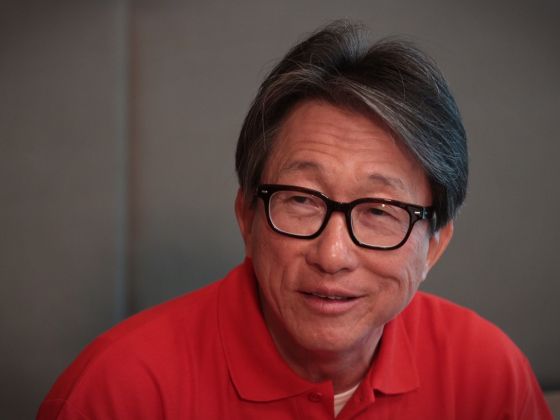 Foreign worker levies serve as an additional lever on top of sector-specific quota limits and reducing or doing away with them would not benefit Singaporean workers, said Manpower Minister Lim Swee Say today (July 14).

He was responding to a parliamentary question filed by labour MP Yeo Guat Kwang on whether foreign worker levies serve only to erode companies’ margins and if lowering or removing them would benefit Singaporean workers.

In response, Mr Lim said Dependency Ratio Ceilings — a cap on the ratio of foreign to local workers, which differ for sectors — are not sufficiently responsive to the diverse needs across industries and companies.

He added: “Employers may prefer to hire cheaper foreign workers to maximise their quota. The salary of local workers may also be suppressed due to lower cost of hiring foreign workers. In addition, this could deter investment in manpower-lean technology and solutions.”

Separately, Mr Gan Thiam Poh (Pasir Ris-Punggol GRC) asked about the growth of foreign workers in recent years, and the projected numbers of foreign domestic workers and healthcare workers Singapore would need, given its ageing population.

Mr Lim replied that the annual growth in the foreign workforce has slowed from 19 per cent in 2007 to 3 per cent last year. He added that the Government intends to maintain the proportion of foreigners in the Singapore workforce at the current one-third.

“The number of support care staff such as healthcare assistants and nursing aides would also need to increase by about 9,000 staff over the same period,” he said. “In addition, to assist with care-giving duties at home and supporting families with elderly and children, the National Population and Talent Division expects demand for foreign domestic workers to increase to about 300,000 by 2030.”