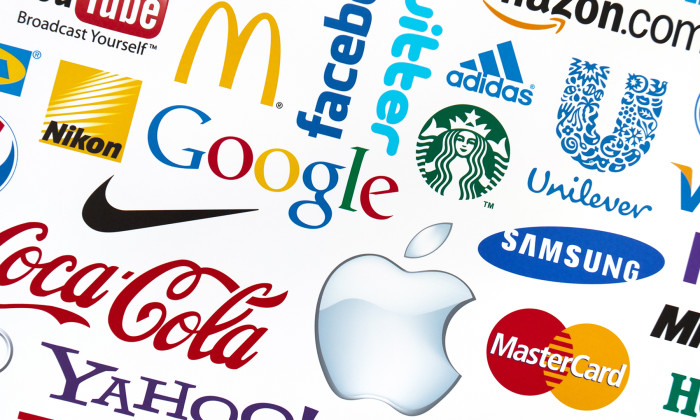 A company’s reputation doesn’t only affect consumers, it also has an important impact on job seekers.

Reputation Institute (RI) in Boston produced an annual ranking of the world’s most reputable companies, assigning each company a score – based on the esteem, trust, admiration and feelings the general public has for each company in seven categories.

In the latest ranking, Rolex beat out BMW for the top spot, followed by The Walt Disney Company and Google, with BMW dropping to fourth spot.

Ratings were based on online polls of more than 240,000 people in 15 countries, such as China, the United States, Germany, Russia, Brazil and others.

The top 10 most reputable companies were:

Rolex scored the highest (a score of 82.2) in products and services, proving that the general population has high regard for the company’s wares and its willingness to stand behind its product. It also scored highly in performance, innovation, workplace and governance.

Another strong performer was The Walt Disney Company, which scored higher in the citizenship and governance categories.

“The Walt Disney Company is number one in the world when it comes to being perceived as a good corporate citizen and also as a company with fair and ethical business practices,”  Kasper Ulf Nielsen, executive partner at RI told Forbes.

One firm that saw a drop in reputation was Volkswagen.

Following scandalous allegations of cheating on emissions testing and the subsequent resignation of its chief executive, Martin Winterkorn, the company’s name took a noticeable hit, dropping from 14th place, to 123rd place in 2016.