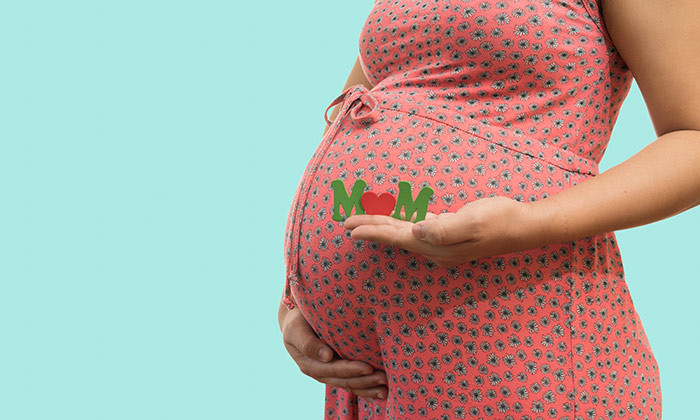 In response to a number of members of Parliament voicing support for the cause, Singapore’s Minister for Social and Family Development Tan Chuan-Jin, has announced 16 weeks of maternity leave for unwed mothers, effective 2017.

In addition, children of unwed parents will qualify for the Child Development Account, including the $3,000 CDA First Step, announced during the Budget 2016.

Minister Tan explained: “We are in the process of working on the legislation to get it in place as well as the system enhancement. And this is likely to kick in for children born from the third quarter of this year.”

However, he pointed out that the extension of these benefits to unwed parents does not undermine parenthood within marriage, which is something the Government encourages and is still the prevalent social norm.

In addition to these changes, the Ministry for Social and Family Development (MSF) and National Council of Social Service (NCSS) will work with the relevant Voluntary Welfare Organisations (VWOs) to strengthen support for families with vulnerable, low-income unwed mothers.

Minister Tan wrote in a Parliamentary response: “They are vulnerable usually because they are younger and lower-educated. Some may have been rejected by their own families. It can be difficult enough to bring up children but to do so single-handedly, without family support, is really tough.”