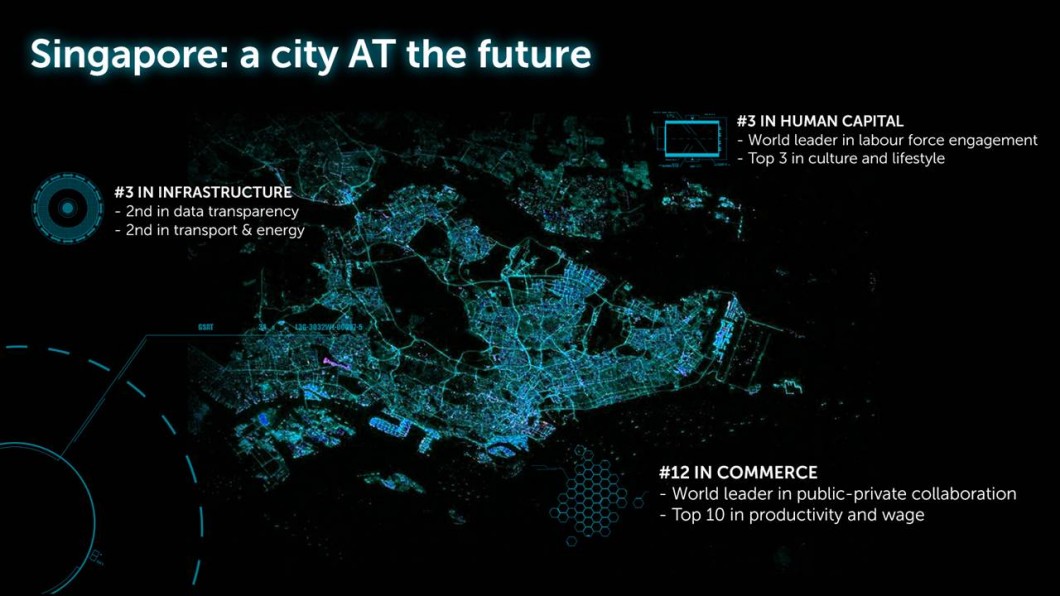 It looks like Singapore government’s focus on skill building and investment in economic and social infrastructure for the future has paid off.

In Dell’s recent ranking of the 50 future-ready economies around the world, the Lion City came in third, slightly behind San Jose, and San Francisco, both in California.

These economies were evaluated along three dimensions:

Ng Tian Beng, VP and MD, South Asia & Korea, Dell, cited reasons for Singapore’s high performance: “Singapore ranked third in human capital for its ability to develop and attract talent and ideas. More notably, it was identified as a world leader in labour force engagement and top three for its social/cultural attractiveness, making the country an ideal place to nurture an innovative culture and conducive environment for future readiness.”

He added: “Singapore was also ranked third in infrastructure, scoring high in data transparency as well as transportation and energy accessibility. Singapore’s world-class airport contributed to the boost in its infrastructure ranking. Similarly, the government-backed open data portal, and the Personal Data Protection Act, ensures data are shared in a sensitive manner that allay any concerns,” in conversation with Human Resources.

“Singapore’s ability to provide access to emerging markets of Asia was also a plus. Cities can work towards future readiness in many ways and Singapore has exhibited this capability through numerous initiatives in its drive to build the world’s first Smart Nation.”

ALSO READ:
These are the traits of your future employees
Offices aren’t ready to meet the needs of the future workforce

“By understanding future-ready economies and their attributes, cities, businesses and people can create policies and strategies that will enable them to prosper and achieve strong economic health.,” said Amit Midha, president, Dell APJ.

Here are the top 20 economies in the ranking (APJ countries in bold):

Other APJ countries in the 50 include: Share with your friends:
Tweet
3 in 4 Millennials want bosses to take care of their finances HR news in brief: March 2016, Singapore