Singapore is world’s number one for ready access to internet

Singapore is world’s number one for ready access to internet 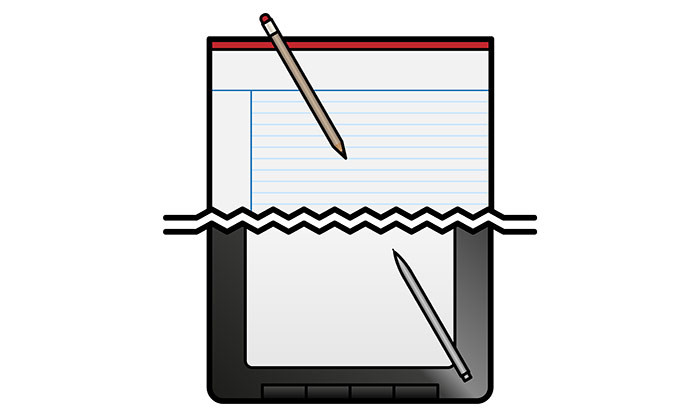 Globally, the gap between the internet haves and have-nots is widening, especially in emerging markets – however, Singapore has been ranked first in being able to bridge the digital divide successfully.

A new report by INSEAD, World Economic Forum and the Samuel Custis Johnson Graduate School of Management at Cornell University, found that rather than being bridged, the gap between the top-performing economies and the bottom of the table is widening, in terms of ICT access.

Japan was the only other Asian country in the top ten climbing six places since 2014 to rank 10th. Europe and the US featured prominently, with Sweden (3), the Netherlands (4), Norway (5), Switzerland (6) and the United States (7) all retaining last year’s rankings.

ALSO READ: Singaporeans too “emotionally connected” to the internet

The main reason for high performance in the top ten countries was cited as “education”.

“Clearly, they produce the human capital that is needed to take advantage of digital innovation, not just in ICT education, but also in basic education,” said Bruno Lanvin, executive director of the European Competitiveness Initiative and of Global Indices projects at INSEAD, and co-editor of the report.

An area of concern was the widening gap between higher and lower-income countries, given that the past three years saw double the level of improvement in the top 10%, than that in the bottom 10%.

“Less developed nations risk being left behind and concrete actions are needed to urgently address this,” said Soumitra Dutta, Anne and Elmer Lindseth Dean at the Samuel Curtis Johnson Graduate School of Management, and co-editor of the report.

Just over one-third of the global population is currently benefitting from access to the internet, the study found, where in low-income countries, the figure falls to under 10%.

“The ICT revolution will not be carried over voice or SMS,” said Thierry Geiger, senior economist at World Economic Forum, and co-author of the report.

“Without better access to affordable Internet, a huge proportion of the global population will continue to live in digital poverty, missing out on the enormous social and economic benefits that the ICTs represent.

Share with your friends:
Tweet
CEOs are falling in love with HR How Can HR Managers Promote Women Leadership in an Organisation?