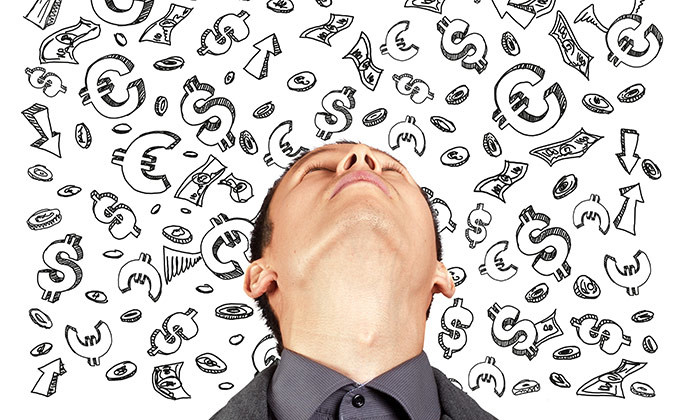 Last year, it was the Americans. This year, looks like the fear for asking for a rise in salary has gripped professionals in Singapore as well.

According to a survey by Robert Half, 34% of employees in Singapore would prefer to look for a new job than ask for a pay rise.

This percentage was the second highest in the world – beaten only by Hong Kong at 44%.

Professionals in the United Kingdom were the third most likely to search for new roles than negotiate a better salary, coming in at 23%.

The fear for asking for a salary increase is, in fact, so strong that the survey found French, German and US employees would rather clean the house (46%, 46% and 32% respectively).

Surprisingly, 7% of US employees stated they would rather have dental root canal work than ask for more money.

“It’s amazing that people would rather clean the house or run a marathon than ask for a pay rise,” Phil Sheridan, managing director, Robert Half UK said.

“Self-confidence is the foundation of a successful career and the ability to negotiate and articulate well are some of the key soft skills for success. Your professional growth and earning potential depend not just on the demand for your technical skill set, but also on your willingness and ability to negotiate with current and prospective employers.”

Overall, while 65% of employees surveyed have more confidence in their job prospects compared to a year ago, only 59% plan to ask for a pay rise next year.

UK workers are, specifically, much less likely to ask for a salary rise than those in other parts of the world this year.

However, UK workers may be more likely to be ‘suffering in silence’ as a quarter (23%) would rather look for another job than ask their boss for a raise.

Share with your friends:
Tweet
China now offers menstrual pain leave to women How to deal with the 5 most annoying types of employees