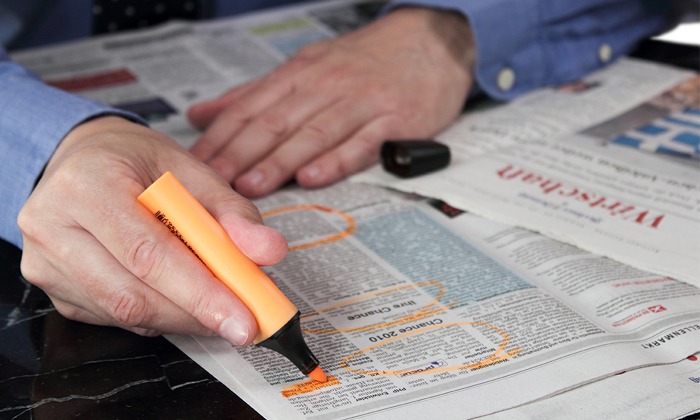 Employers in Singapore beware, your employees might be on a look out for new opportunities.

According to a recent survey by CEB polling more than 20,000 employees in 40 countries, active job search in Singapore is the sixth highest in the world.

The island-nation achieved a global active-passive job search score of 47.6, compared to a global average of 41.6.

While the job search activity in Singapore decreased by 1.7% year-on-year, more locals (2.7%) were actively looking for jobs in the last quarter of 2015, as compared to the previous quarter.

In fact, the report found workers in Asia were the most optimistic about the job market.

More than half (53.6%) of employees stated they are actively searching for a job compared to the global average of 49.3%.

China had a global active-passive score of 45.9.

ALSO READ: Which generation searches for jobs most frequently?

Despite the relatively high job seeking sentiment in most Asian countries, the survey found that worldwide, fewer than one-in-four employees are actively searching for a job.

More than 40% of global job-seekers instead plan to stay with their current employer for the next year.

“This is making it increasingly difficult for employers to find and convince candidates to make a move, and is giving employees more power in employment discussions,” the report noted.

The survey found that the region with the steepest decline in employee optimism was Latin America.

Brian Kropp, HR practice leader, CEB said: “We saw a shift in power in Q4 from employer to employee. Employees see a more robust labour market, but they aren’t compelled to make a change.

“In fact, last quarter we saw a higher premium on stability than we have in the past. This suggests that employees would rather bet on ‘the devil they know’ than gamble on the unknown of a new job, making it far more difficult for recruiters to source top talent.”

He pointed out that employers that want to convince candidates to work for them should effectively communicate their work-life benefits as it is now the top thing employees consider when choosing between employers in most developed countries.

“This is not about building a gym or having a dry-cleaner on site; it’s about giving employees the gift of time. Employers need to think about how they can create flexibility in the day to allow workers to do the things that are important to them,” Kropp added.